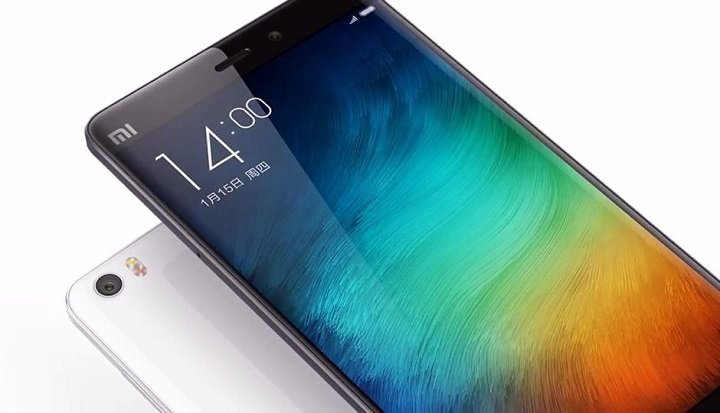 Xiaomi launched a new mobile in their Redmi series, the Redmi 5 Plus last December. The handset will soon be available in the market. The new smartphone comes in Black, Rose Gold, Gold, White, Blue, Red, Pink, Gray and Silver colour variant. The new model was an upgraded version of Redmi 5A which is available in India now.

Xiaomi Redmi 5 Plus features a 5.99 inch LCD display with a resolution of 1080×2160 pixels. The mobile supports dual SIM and accept Nano SIM in both slots. Its runs on Xiaomi’s own MIUI 9 UI based on Android 7.1.2 OS. The smartphone is powered by 2GHz octa-core Qualcomm Snapdragon 625 processor with 3GB of RAM. In case of internal memory, this mobile is provided with a 32GB inbuilt storage which can be further expanded up to 128GB via microSD card.

Coming to Camera, the Redmi 5 Plus features a 12 megapixel camera on the rear and a 5 megapixel camera on the front, basically for selfie and video calls. There is LED flash for both Front and Rear camera. Coming to connectivity, the smartphone supports 4G, 3G, and includes Wi-Fi, GPS, Bluetooth, Infrared, USB OTG, FM. Regarding the sensor, the phone is included with various sensors such as Proximity sensor, Accelerometer, Ambient light sensor and Gyroscope.

The smartphone is packed with a 4000mAh battery. There is also report that the 4G band used is the handset will not work with Indian band, hence Xiaomi will launch the Indian variant separately rather than the Chinese variant.

This article was last modified on January 2, 2018 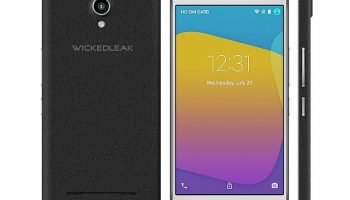 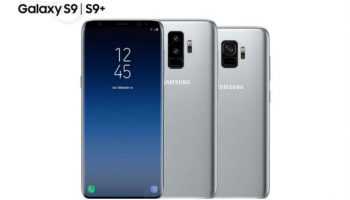 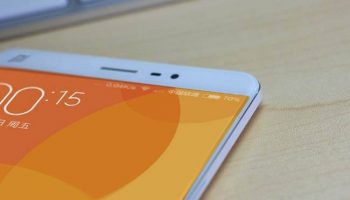 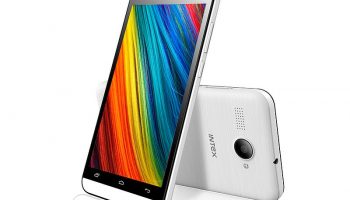