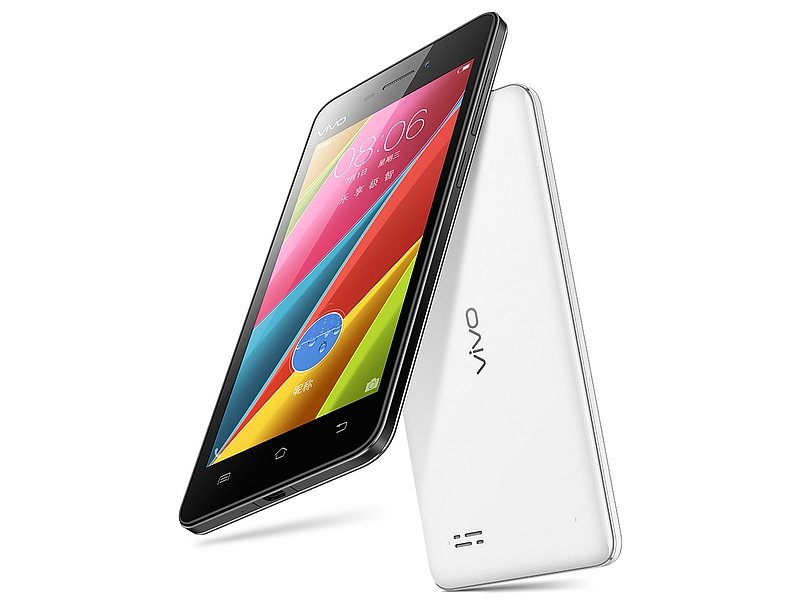 Vivo has launched a new variant of their earlier released version of their Y31 smartphone, the Y31A in China. The smartphone is listed on the company website and is available to buy via China Telecom carrier at a price of CNY 999 which is approximatly Rs. 10,200. The availability of smartphone outside china is not yet known.

The Vivo Y31A supports dual-SIM and runs on FunTouch OS 4.5, based on Android 5.0 Lollipop. The handset features a 4.7-inch qHD IPS display with a resolution of 540×960 pixels. The smartphone is powered by the quad-core Qualcomm Snapdragon 410 processor, with 1GB RAM and Adreno 306 GPU. The budget handset comes with an internal memory of 16GB which can be expanded up to 128GB via microSD card.

It features an 8-megapixel autofocus rear camera with f/2.0 aperture and LED flash, along with a 2-megapixel front-facing camera. The smartphone camera can record and playback videos in full-HD resolution. In case of the connectivity, the smartphone features 4G, Wi-Fi, Bluetooth 4.0, GPS, FM radio, and Micro-USB. The Vivo Y31A is packed with a 2100mAh battery. The device also supports accelerometer, proximity sensor, and photosensitive sensor. 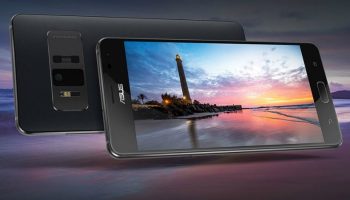 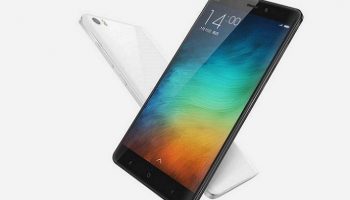