The most awaited and the feature rich smartphone from Vivo, the Vivo NEX will be available in the Indian market soon. The smartphone will be launched officially on July 19th and will be available exclusively via Amazon India. The Pre-Order for the mobile will start from the same day. The most highlighted feature of the smartphone is its Elevating Front Camera, in which the from camera is mounted inside the handset and it will come up and stand above the mobile while taking picture as like the camera flashes.

The price of the smartphone is Rs. 48,990 and comes with 8GB RAM and 128GB of internal memory too. The handset also features dual-camera setup as like seen on most of the latest handset. The Vivo NEX runs on Android 8.1 Oreo and is packed with a 4000mAh battery too.

Some of the features of the handset includes,

As mentioned above, the smartphone comes with a unique feature in which the front camera will slide up to the mobile body while taking pictures as like the flash attached in the SLR cameras.

The fingerprint scanner is placed under the display which is hidden, so the scanning takes place when we touches the bottom of the screen.

Vivo’s high end mobiles features an Artificial Intelligence technology called Jovi, In NEX also Vivo added the same and provided with a dedicated button on the left side to easily access the feature.

Vivo NEX comes with a dual camera setup on the back side with 12MP Dual-Pixel focusing and 1.4μm super large pixel sensors with 4-axis optical image stabilization (OIS). 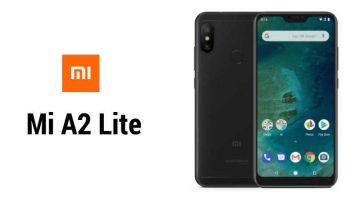 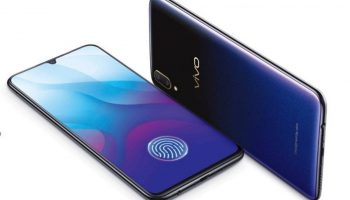 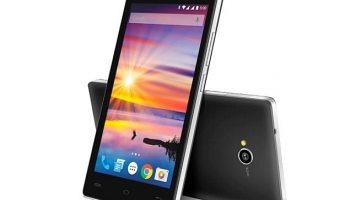