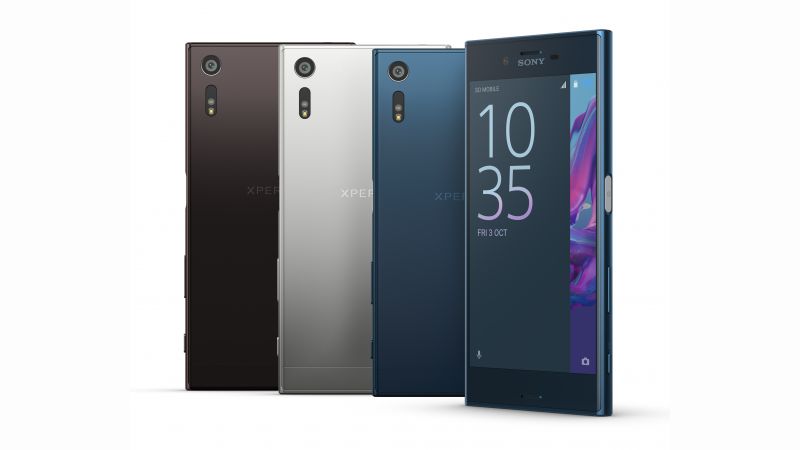 Sony has announced a new Xperia smartphones in IFA 2016 in Berlin, the Xperia XZ. The Sony Xperia XZ will start sale from early October however the price of the smartphone is not yet revealed. The sony Xperia XF will be available in a variant Forest Blue Colour.

The Sony Xperia XZ features a 5.2-inch full-HD display with a resolution of 1080×1920 pixels. The smartphone is powered by a Snapdragon 820 processor with 3GB of RAM. It also comes with an internal storage of 32GB which can be further expanded up to 200GB via microSD card. The smartphone comes in Single SIM and Dual SIM variant and runs in Android 6.0 Marshmallow.

The smartphone also comes with a 23-megapixel rear camera with the company’s IMX300 sensor and LED flash. The smartphone features Predictive Hybrid AF which can enable to track and predict the subject’s next move. It also provided with a 13-megapixel front camera. Sony also boasts a new distance sensing with the Laser AF sensor for low light shots. It is packed with a 2900mAh battery and it have a USB Type-C and will support Quick charge.

This article was last modified on September 4, 2016 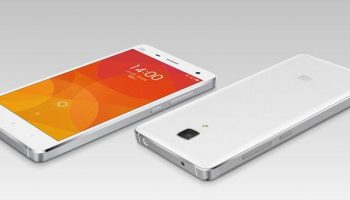 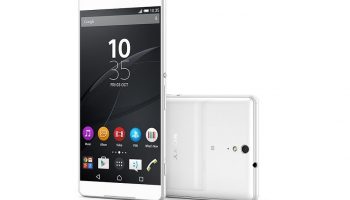