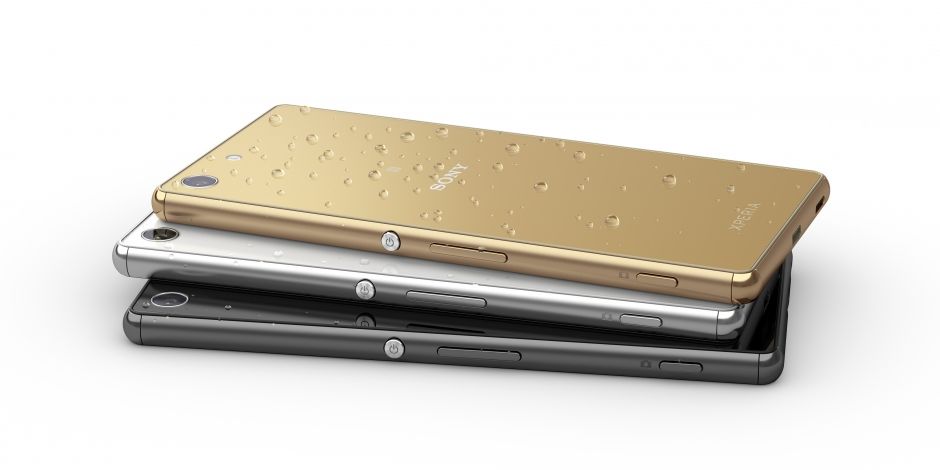 The smartphone runs on Android 5.0 Lollipop and comes with a 5 Inch full-HD display with a resolution of 1080×1920 pixels. The smartphone is powered by a 2GHz, 64-bit octa-core MediaTek Helio X10 (MT6795) processor with 3GB of RAM. It comes with an internal memory of 16GB internal storage which can be expanded up to 200GB via microSD card.

This article was last modified on August 6, 2015 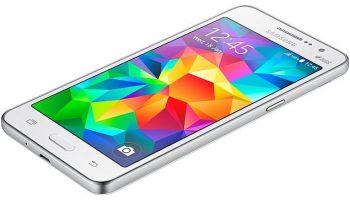 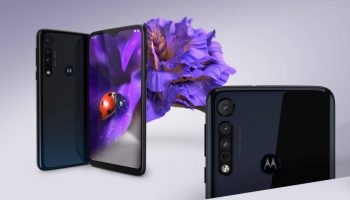 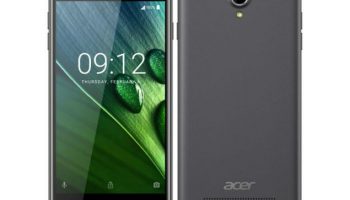