Panasonic has launched its new Eluga smartphone, the Eluga Icon at a price of Rs. 10,999. The smartphone will be available in Gold and Slate colours via Amazon India.

The Panasonic Eluga Icon supports dual-SIM and runs on Android 4.4 Kitkat. It features a 5.5 Inch display with resolution of 720×1280 pixels. The smartphone is powered by a 1.5GHz octa-core processor with 2GB of RAM. It comes with an internal memory of 16GB of inbuilt storage, which is further expandable up to 32GB via microSD card. 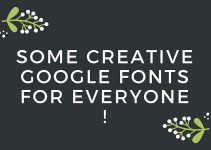 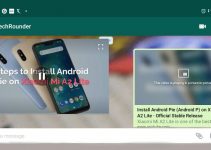 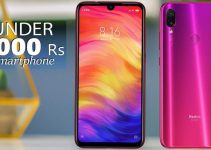 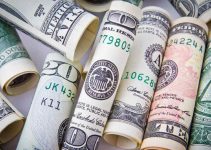 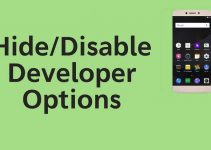 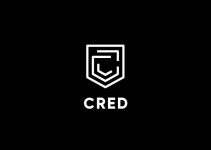 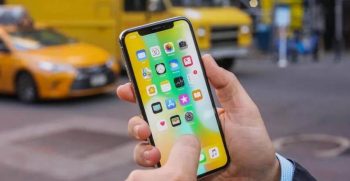