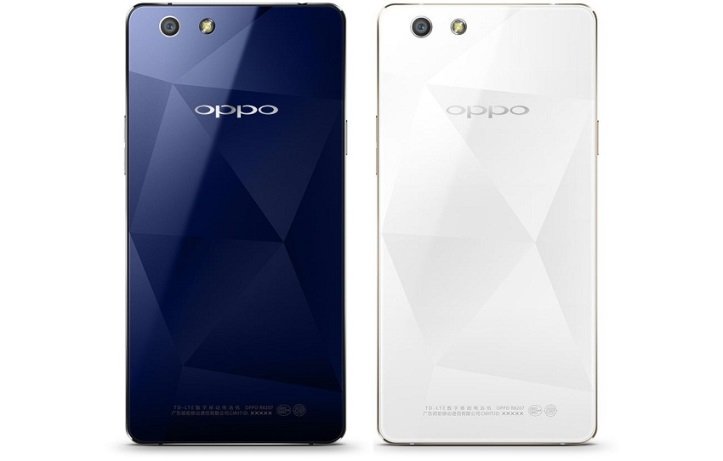 Oppo has launched a new smartphone soon after the launch of Mirror 5s, the Oppo Mirror. The smartphone was launched in Taiwan and will soon arrive in Southeast Asia, South Asia, Mexico, and the Middle East-North Africa region. The price of the Mirror 5 is not yet reveled. The smartphone will be available in White and Blue colour.

The Oppo Mirror 5 supports dual-SIM (one Micro-SIM card and the other Nano-SIM) and runs on Android 5.1 Lollipop based company’s own Color OS 2.1. The smartphone features a 5 Inch qHD TFT display with resolution of 540×960 pixels. It is powered by a 1.2GHz quad-core Qualcomm Snapdragon 410 (MSM8916) processor with 2GB of RAM and Adreno 306 GPU. The Oppo Mirror 5 comes with an internal memory of 16GB which can be expanded up to 128GB via microSD card. 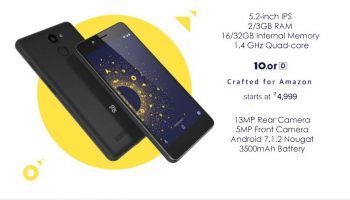 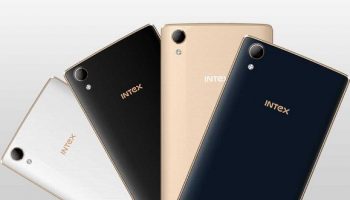 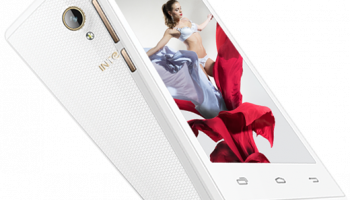 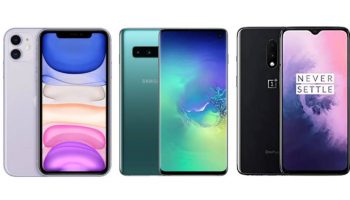