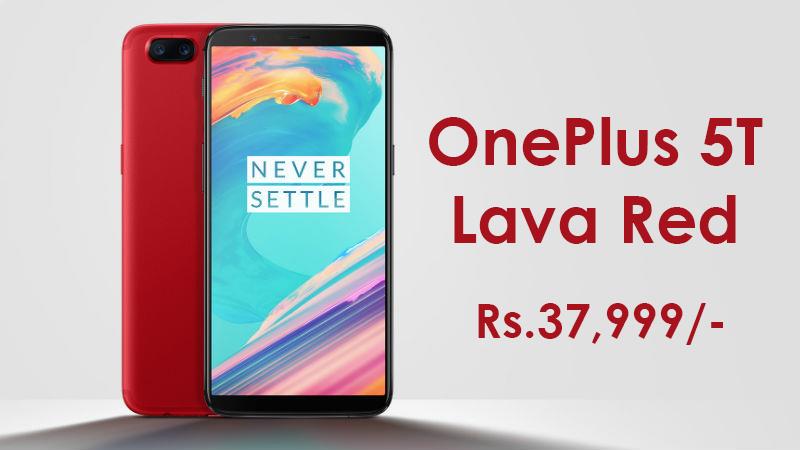 Chinese smartphone manufacturer OnePlus announced the launch of the OnePlus 5T Lava Red Edition in India. The smartphone was previously launched last year in China. The phone will be available at a price of Rs. 37,999 and the new red edition have all the features and configuration as like in the original Midnight Black and Star Wars edition.

The phone will be available for an open sale on January 20th at 12PM IST via Amazon.in and OnePlus Store. Registrations for the notification for the first sale of the smartphone have already begun on Thursday, January 11. In order to maintain the phone’s unique texture in the design, the OnePlus 5T Lava Red variant used two anodic oxidation processes, double blasting and AF coating. Also, even though it maintain all the features and specification of orginal variants, the new mobile also added a redesigned wallpaper too.

“We are thrilled by the overwhelming response to the OnePlus 5T Star Wars Limited Edition. This phenomenal excitement reinforces the trust that our fans have instilled in us, making us determined to continue to bring fresh experiences. We are happy to kickstart 2018 with the much requested OnePlus 5T Lava Red edition, our first ever red smartphone, that will certainly appeal to those looking for the perfect balance of beautiful design and powerful features.” Vikas Agarwal the General Manager of OnePlus India quoted about the smartphone.

Coming to the specification part, the OnePlus 5T features a 6.01-inch Full-HD+ Full Optic AMOLED display with a resolution of 1080×2160 pixels with an aspect ratio of 18.5:9. The smartphone is powered by a 2.45GHz octa-core Qualcomm Snapdragon 835 SoC processor with 8GB RAM. The phone also comes with an internal memory of 128GB inbuilt storage. The handset runs on OxygenOS 4.7 based on Android 7.1.1 Nougat.

The handset comes with dual-SIM support and both slot will accept Nano SIM card in it. Talking about the camera, the OnePlus 5T features a dual camera setup on the rear side, which holds a 16-megapixel sensor and a 20-megapixel sensor. On the front side, it has given a 16-megapixel camera. The phone also have a new Face Unlock device unlocking technology and Dash Charge.

This article was last modified on January 13, 2018 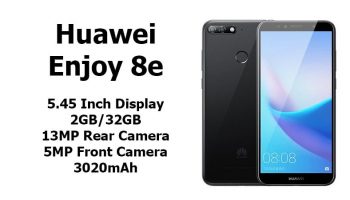 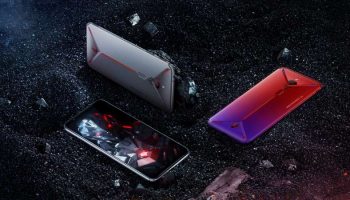 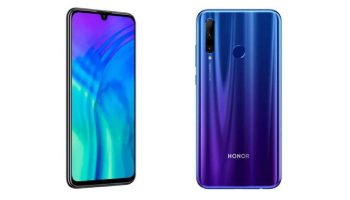 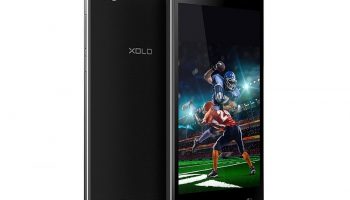