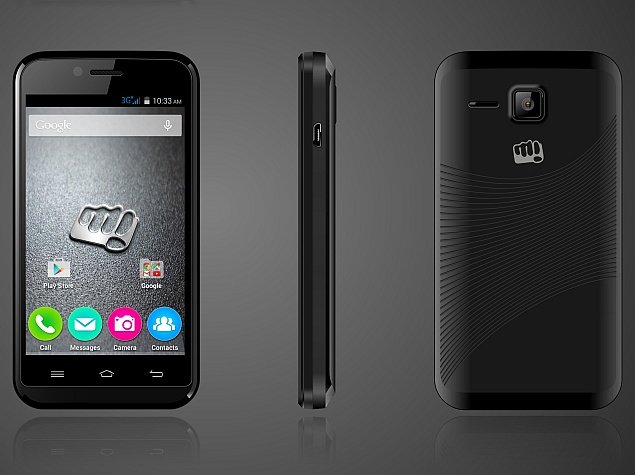 The new smartphone is a dual-SIM phone which on runs Android 4.4.2 KitKat. It features a 3.5 Inch FWVGA display with a resolution of 480×854 pixel. It is powered by a 1GHz single-core processor with 512MB of RAM. It comes with an internal memory of 4GB which can further expanded up to 16GB via microSD card. This 16GB is comparatively less since all the smartphone now available in the market support 32GB expansion.

The Micromax Bolt S301 features a 1.3MP fixed focus rear camera and a 0.3MP fixed focus front-facing secondary camera. The smartphone is packed with a 1200mAh battery which is claimed to deliver up to 4 hours of talk time, and 240 hours of standby time. The smartphone also comes with some preloaded applications sucha as Snapdeal, Quikr, Scandid etc.

This week micromax also launched a budget smartphone, the Bolt D303, at a price of Rs. 3,499. It supports 3G and 10 Indian Languages, one another main higlight of the smartphone is its ‘Swipe’ feature that the company says it will be easy for translations. 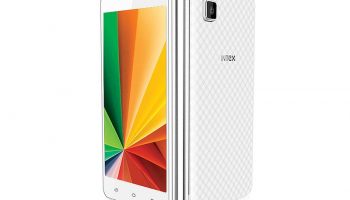 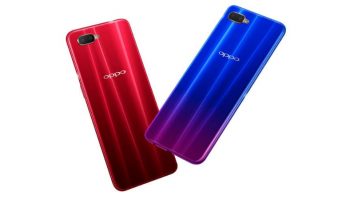