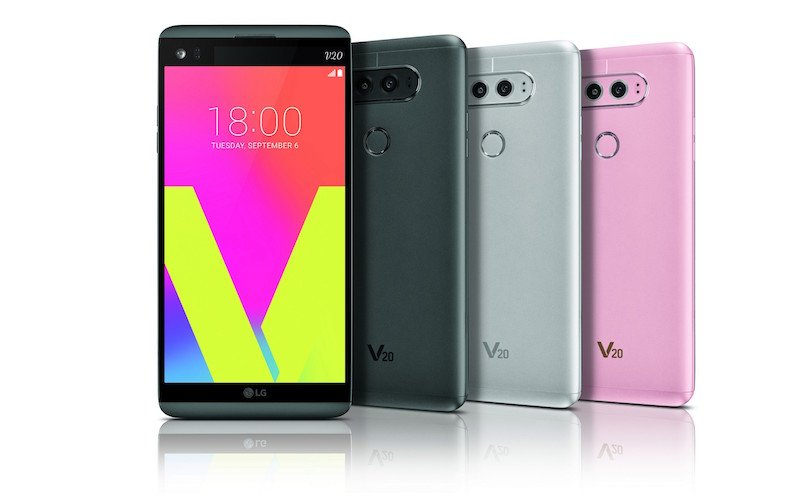 The LG V20 is made out of AL6013 metal – which is used to build aircraft, sailboats, and mountain bikes. The smartphone comes with a 5.7-inch main IPS Quantum Display with a resolution of 1440×2560 pixels and a secondary display. The secondary display makes it easier to view notifications and alerts at a glance.

The smartphone comes with features like 32-bit Hi-Fi Quad DAC (with support for flac, did, diff and alac file formats), HD Audio Recorder, and B&O PLAY speakers, to keep the audiophile in you happy. In case of camera, the handset has a 16 mega-pixel real camera which is a dual camera setup, a 135-degree 8-megapixel lens accompanied by 16-megapixel 75-degree lens. It also has a 5-megapixel 120-degree lens on the front camera too.

LG V20 comes with Android 7.0 Nougat, and the Google In Apps search function, with LG UX 5.0+, an upgraded version of the LG UX 5.0 first introduced on the LG G5, on top. The new In App search in the Google app, lets users find content from built-in apps including contacts, emails, text messages, and photos, as well as from user-installed apps. It also features the Multi-window mode, that lets you run two apps side-by-side.

In terms of other specifications, the LG V20 is powered by a quad-core Qualcomm MSM8996 Snapdragon 820, with two cores clocked at 2.15GHz and the other two running at 1.6GHz with 4GB of RAM. It will come with an internal storage of 32GB and 64GB storage options which can be further expanded up tp 256GB via microSD Card. The handset comes with a 3200mAh battery.

This article was last modified on September 7, 2016 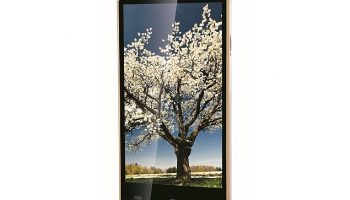 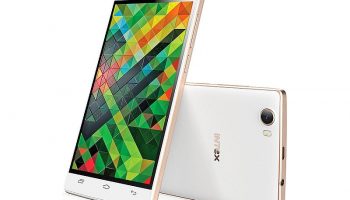 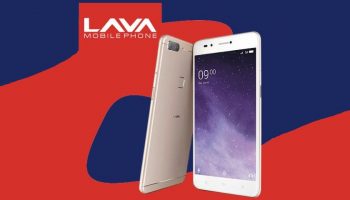 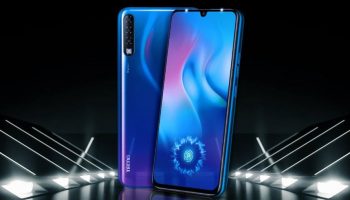