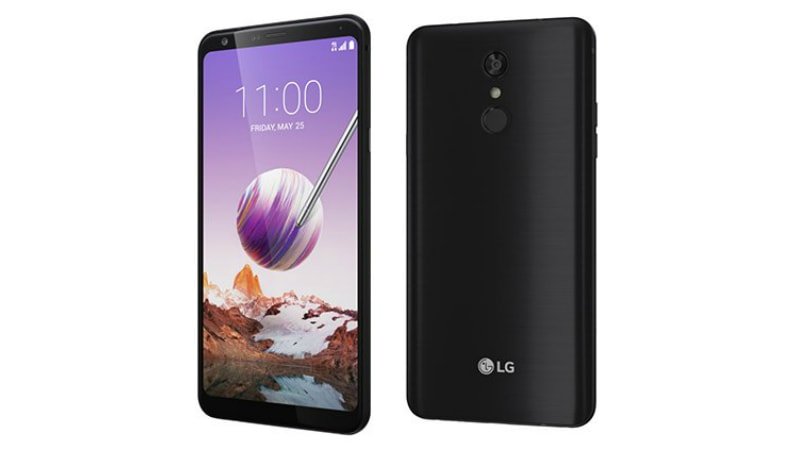 LG Mobiles launched a new smartphone, the LG Stylo 4 in the US market. The new mobile as like in the name, the handset comes with a built-in stylus pen and has preloaded features such as Screen off Memo and GIF Capture. Some other notable features of the handset includes, the octa-core SoC and come with DTS:X Surround Sound technology. The handset will be currently available at a price of $239 which is approximately Rs. 16,250, however the handset now available at a discounted price of $179 (around Rs. 12,172).

Coming to the specifications, the handset runs on Android 8.1 Oreo with LG’s own UX on top. The mobile also features a 6.2-inch full-HD+ FullVision display with a resolution of 1080×2160 pixels and an aspect ratio of 18:9 aspect ratio. The handset is powered by a 1.8GHz octa-core Snapdragon 450 processor with 2GB of RAM. In case of memory, the handset comes with an internal memory of 32GB which can be further expanded up to 2TB via microSD card.

Talking about the camera option, the LG Stylo 4 comes with a 13-megapixel camera sensor on the back with phase detection autofocus (PDAF) lens and an LED flash. On the front side, the handset is equipped with a 5-megapixel camera sensor with a wide-angle lens on top. The smartphone also has Q lens integration to offer smartphone suggestions and other information. Apart from this, The Real Moment technology used in the camera feature will let users easily share their edits and ideas by writing over a captured image.

Coming to the connectivity options, the LG Stylo 4 supports 4G LTE, Wi-Fi, Bluetooth, GPS/ A-GPS, NFC, USB Type-C, and a 3.5mm headphone jack. It comes with a Stylus Pen that has Pen Pop 2.1 technology and works with a suite of UX features, including Screen off Memo. There is also a fingerprint sensor is addeed on the back to for screen unlocking. The smartphone is packed with a 3300mAh battery and also have a DTS:X Surround Sound technology for Audio system. 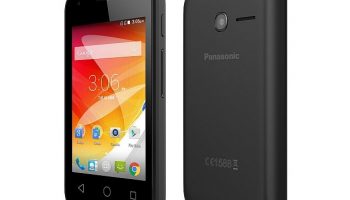 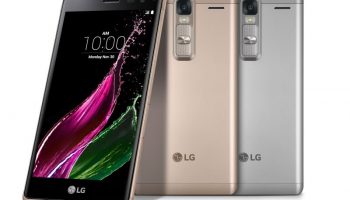