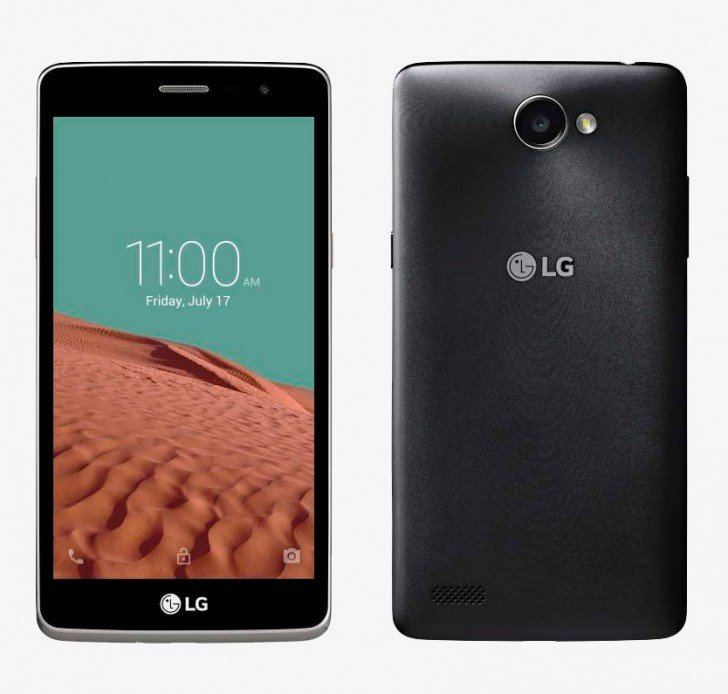 LG has launched a new mid range 3G smartphone in the Indian market, The LG Max at a price of RS. 10,990. The smartphone will be available in White, Titan, and Gold colours.

The smartphone supports dual-SIM and runs on Android 5.1.1 Lollipop. The smartphone features a 5 Inch FWVGA display with a resolution of 480×854 pixels. The smartphone is powered by a 1.3GHz quad-core processor with 1GB of RAM. It also comes with an internal memory of 8GB which can be expanded via microSD card .

The smartphone features an 8MP rear camera and a 5MP front-facing secondary camera. It also features some selfie features such as Gesture Shot and Selfie Flash. In case of connectivity, the smartphone comes with 3G support with HSPA+ (speed up to 21Mbps), Wi-Fi 802.11 b/g/n, Bluetooth 4.0, A-GPS, and Micro-USB. The handset also packed with a 2540mAh removable battery. 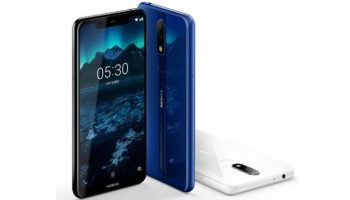 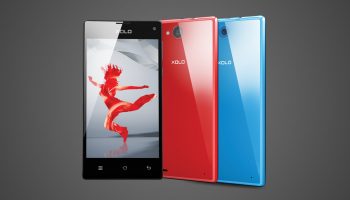 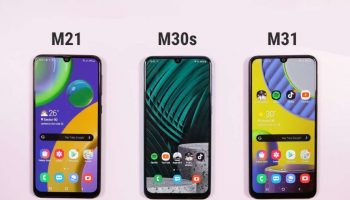 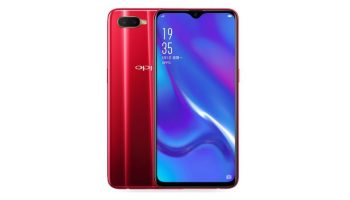 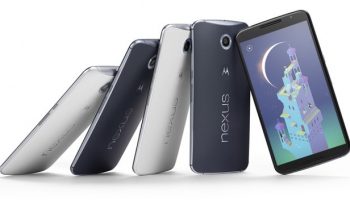 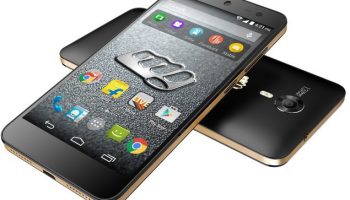