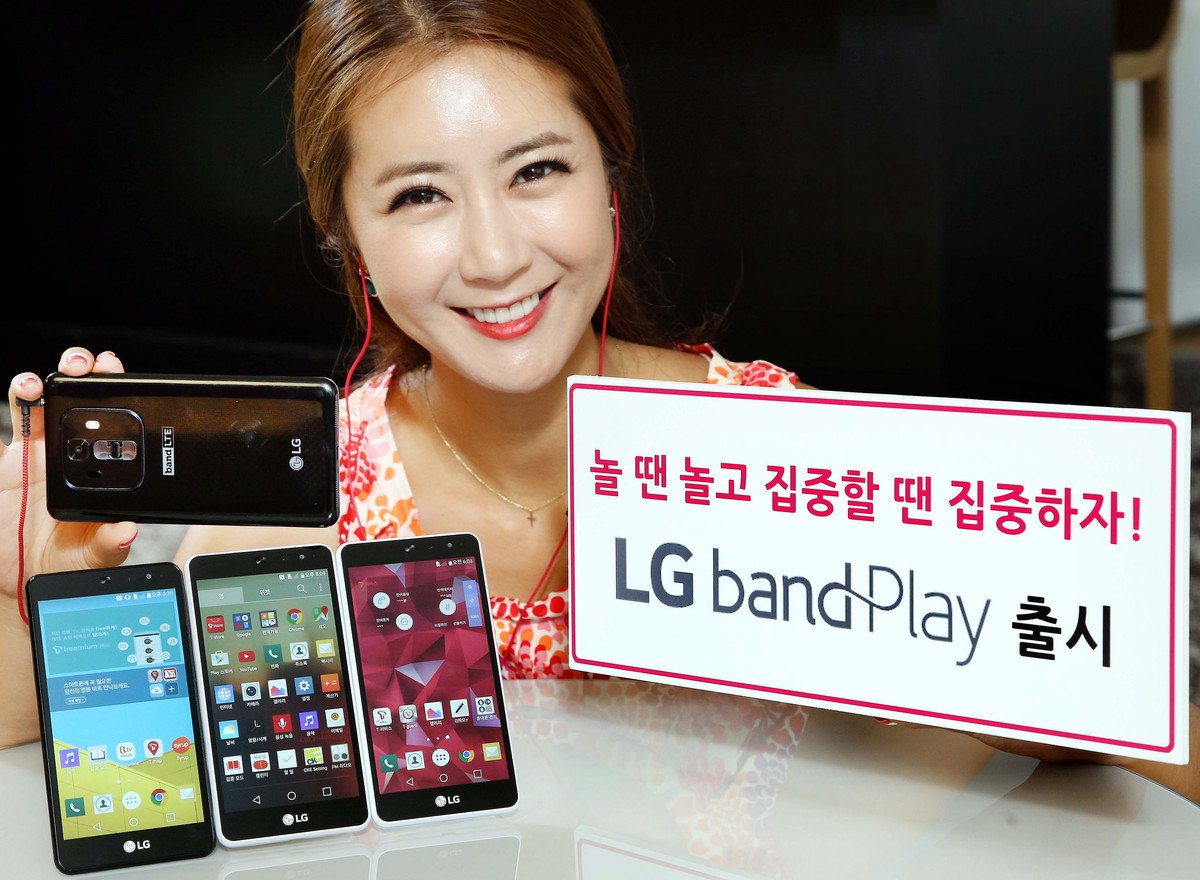 After the launch of LG G4, now the company now launched their new smartphone LG Band Play in South Korea with at price of KRW 394,800 which is approximately Rs. 23,000. The phone comes in Black and White colour variants.

The LG Band Play features a 5 Inch HD display with a resolution of 720×1280 pixels and a pixel density of 293ppi. The new smartphone runs on Android 5.1 Lollipop and is powered by a 64-bit 1.2GHz quad-core Qualcomm Snapdragon 410 processor with 2GB LPDDR3 RAM and Adreno 306 GPU for handling graphics.

In the case of camera the phone comes with a 13MP rear camera with laser autofocus tech, dual-LED flash and a 5MP front-facing secondary camera. The smartphone also comes with 16GB of internal storage which can be expanded up to 32GB via microSD card. In connectivity matter, it comes with Wi-Fi 802.11 a/b/g/n, Bluetooth 4.1, USB 2.0, and NFC 2.0. It is provided with a 2300mAh removable battery. 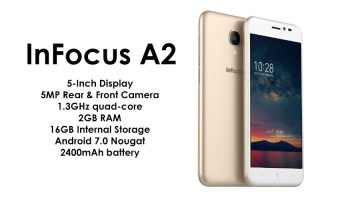 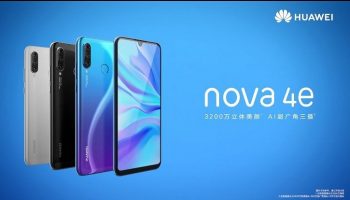 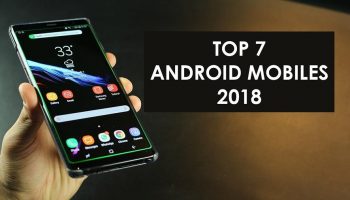 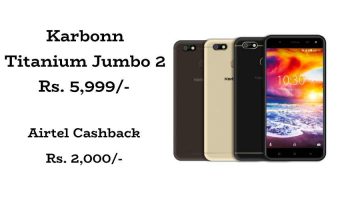