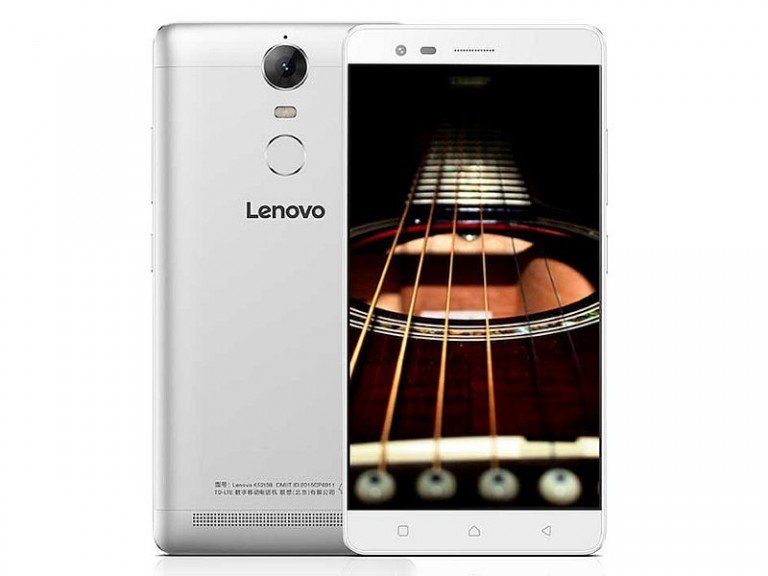 The new Lenovo K5 Note packs a lot of improvement over the K4 Note such as an all-metal body. Another highlight feature of the handset is its fingerprint scanner, placed below the camera module on the rear panel, though a similar sensor is on board the Vibe K4 Note as well. The handset also packs Dolby Atmos powered speakers which was a highlight on the K4 Note as well.

Much like the K4 Note, the K5 Note is also powered by a MediaTek processor. The K5 Note packs a 64-bit octa-core MediaTek Helio P10 processor clocked at 1.8GHz coupled with 2GB of RAM and Mali-T860 GPU. It packs 16GB of built-in storage and supports expandable storage via microSD card (up to 128GB).

Lenovo China’s listing of the K5 Note confirms that the handset supports 4G LTE and is compatible with India’s LTE bands as well. Other connectivity options include GPRS/ EDGE, 3G, A-GPS, Bluetooth 4.0, Micro-USB, and FM radio. 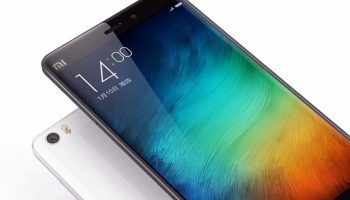 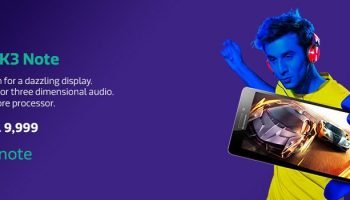 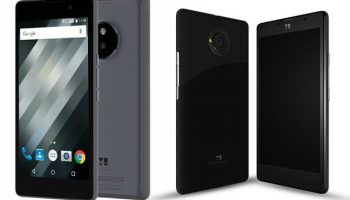 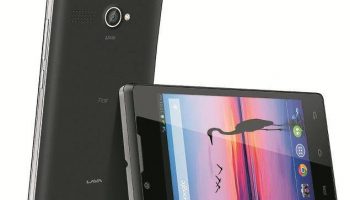 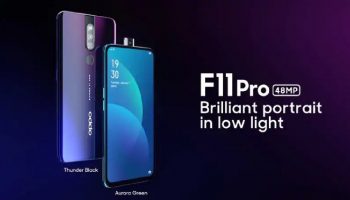