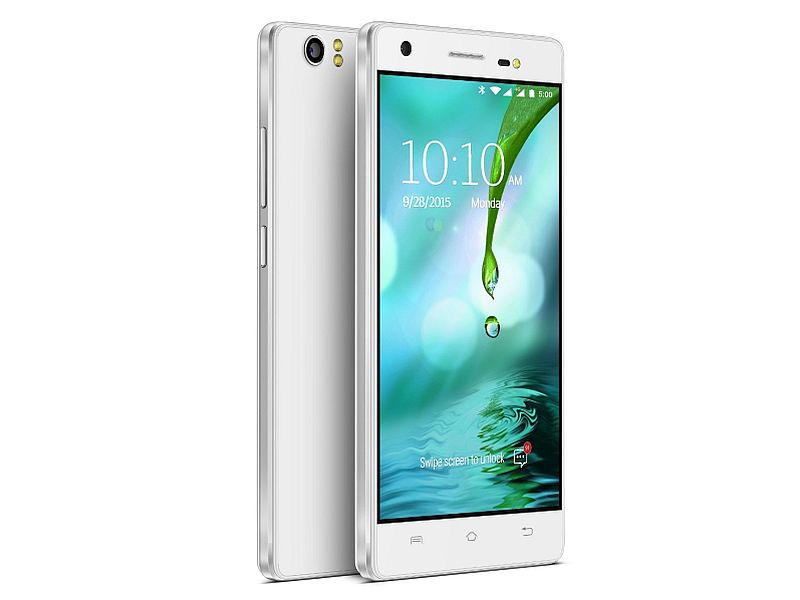 The smartphone supports dual-SIM and runs on Android 5.1 Lollipop which can be upgraded to Android v6.0 Marshmallow. It features a 5-inch HD IPS display with a resolution of 720×1280 pixels and with a pixel density of 294ppi. The handset is powered by a 1GHz quad-core processor with 2GB of RAM. It comes with 8GB of built-in storage which is expandable up to 32GB via microSD card.

The Lava V2s features an 8-megapixel rear camera and a same 8MP front camera with LED flash which is a highlight of the smartphone at this price point. In case of connecivity, the smartphone supports 4G, 3G, Bluetooth, Wi-Fi, GPS, and Micro-USB. The handset is packed with a 2500mAh battery. 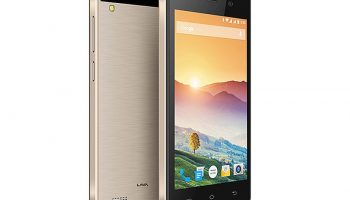 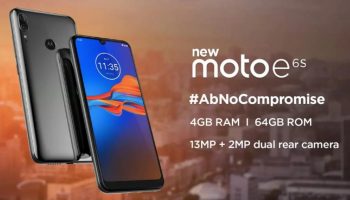 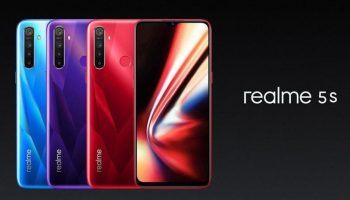 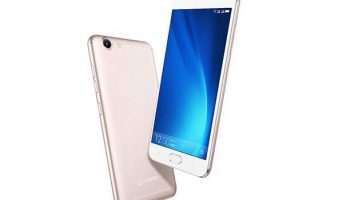 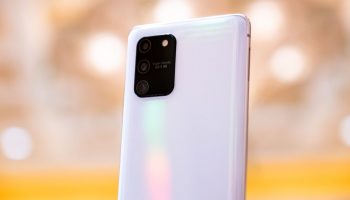