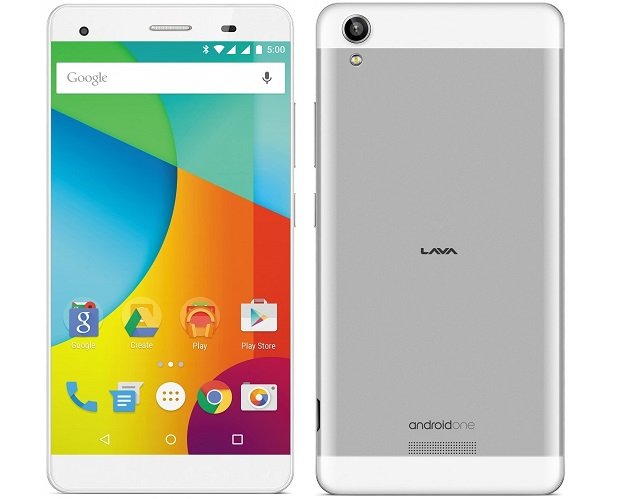 The smartphone supports dual-SIM and runs on Android 5.1.1 Lollipop. The smartphone features a 5.5 Inch HD IPS display with a resolution of 720×1280 pixels. The smartphone is powered by a 1.3GHz quad-core MediaTek (MT6582) processor with DDR3 2GB RAM. It smartphone comes with an internal memory of 32GB which can be extended up to 32GB via microSD card.

The Lava Pixel V1 features a 13MP rear camera with a BSI sensor, f/2.0 lens, blue glass filter, and LED flash and an 8MP front-facing secondary camera with a f/2.4 lens. In case of connectivity, the smartphone supports 3G, Wi-Fi 802.11 b/g/n, Bluetooth 4.0, GPS, USB OTG, and Micro-USB. The handset is packed with a 2650mAh battery. 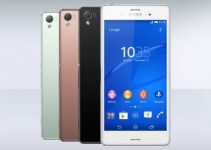 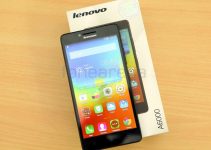 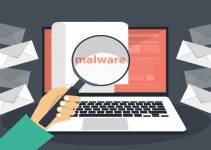 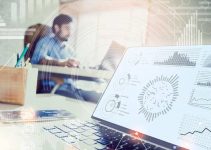 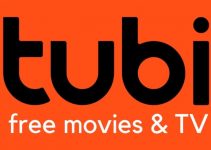 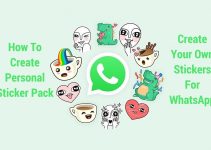 DON’T MISS OUR GIVEAWAYS!
Subscribe To Newsletter
Subscribe to our newsletter and get all the latest updates offers and giveaways right in your inbox.
Give it a try, you can unsubscribe anytime.

Powered by Convert Plus