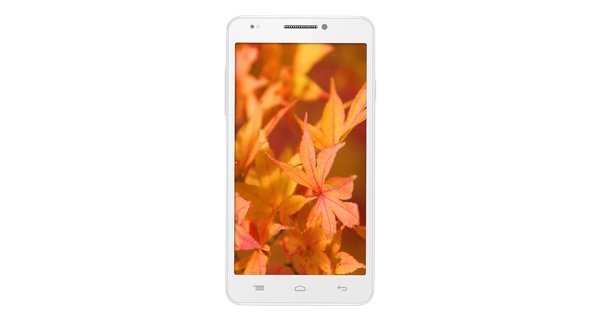 Intex has launched a new feature rich budget smartphone in their Aqua-series, the Aqua Extreme II, which is now available through online website at a price Rs. 9,590. The smartphone will be available in White, Black, Champagne and Silver colours.

The Intex Aqua Extreme II supports dual-SIM and runs on Android 4.4.2 KitKat. It comes with a 5 Inch HD IPS display with a resolution of 720×1280 pixels. The smartphone is powered by a 1.4GHz octa-core MediaTek MT6592M processor with 2GB of RAM. It is packed with an internal memory of 16GB, which can be further epanded up to 32GB via microSD card.

The smartphone features a 13MP rear camera with LED flash and a 5MP secondary front-facing camera. The Aqua Extreme II’s rear camera features scene detection, face recognition, panorama, geo-tagging, best shot, smile shot, and HDR options like most of the other smartphones by the firm.

In the case of connectivity, the Intex Aqua Extreme II offers 3G, GPRS/ EDGE, Wi-Fi 802.11 b/g/n, Micro-USB, FM radio and Bluetooth options. The smartphone comes with a 2000mAh battery, which is claimed to deliver talk time of 8 hours along with a standby time of 300 hours. 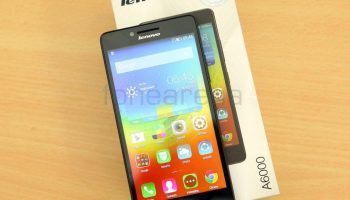 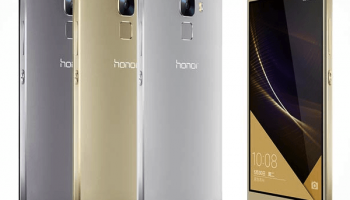 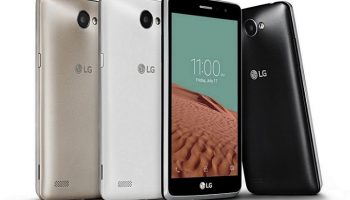