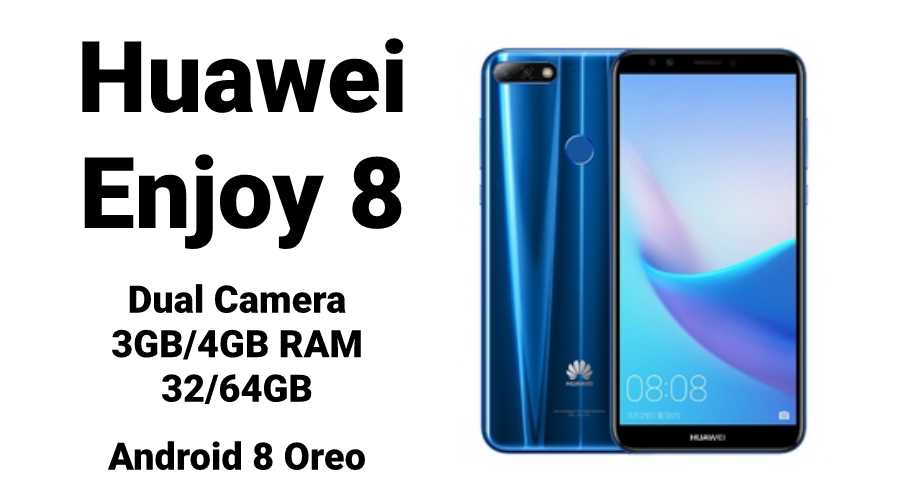 The new mid-range smartphone is currently available for sale only in China via VMall. The main highlights of the handset include dual camera setups and 18:9 aspect ration for displays. The smartphone is prices at CNY 1,299 (approximately Rs. 13,500) for the 3GB RAM variant and the 4GB RAM model is available at CNY 1,499 (approximately Rs. 15,500). The handset will be available in Blue, Gold, Pink, or Black colour variants.

Coming to the configuration area, the Huawei Enjoy 8 comes with dual-SIM support which accepts nano SIM card on both slot and is powered by Android 8.0 Oreo-based EMUI 8.0. The smartphone features a 5.99-inch LCD display with a reolution of 720×1440 pixels and an aspect ratio of 18:9. The handset is powered by a 1.4GHz octa-core Qualcomm Snapdragon 430 processor with 3GB and 4GB of RAM. The smartphone comes with an internal memory of 64GB and 128GB which can be expandable up to 256GB via microSD card.

In case of camera specification, as we mentioned earlier, the smartphone comes with a dual camera setup with a 13-megapixel and a 2-megapixel camera on the rear side and on the front side, it features an 8-megapixel camera.
Coming to the connectivity options, the mobile include 4G, Wi-Fi 802.11 b/g/n, Bluetooth 4.2, GPS/ A-GPS, and Glonass. Sensors onboard are an accelerometer, ambient light sensor, and proximity sensor. It also has a fingerprint sensor at the back. This mobile is packed with a 3000mAh battery.

This article was last modified on April 1, 2018 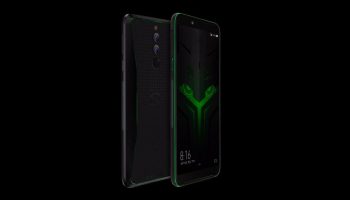 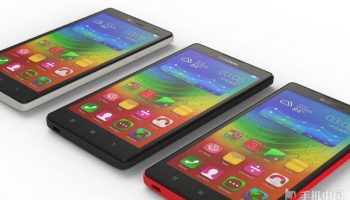 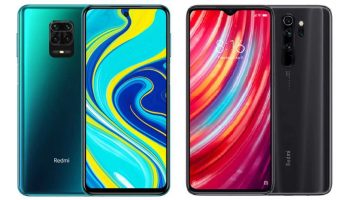 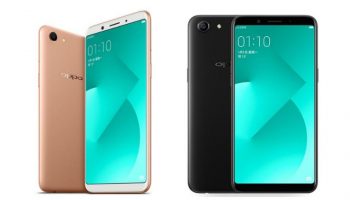