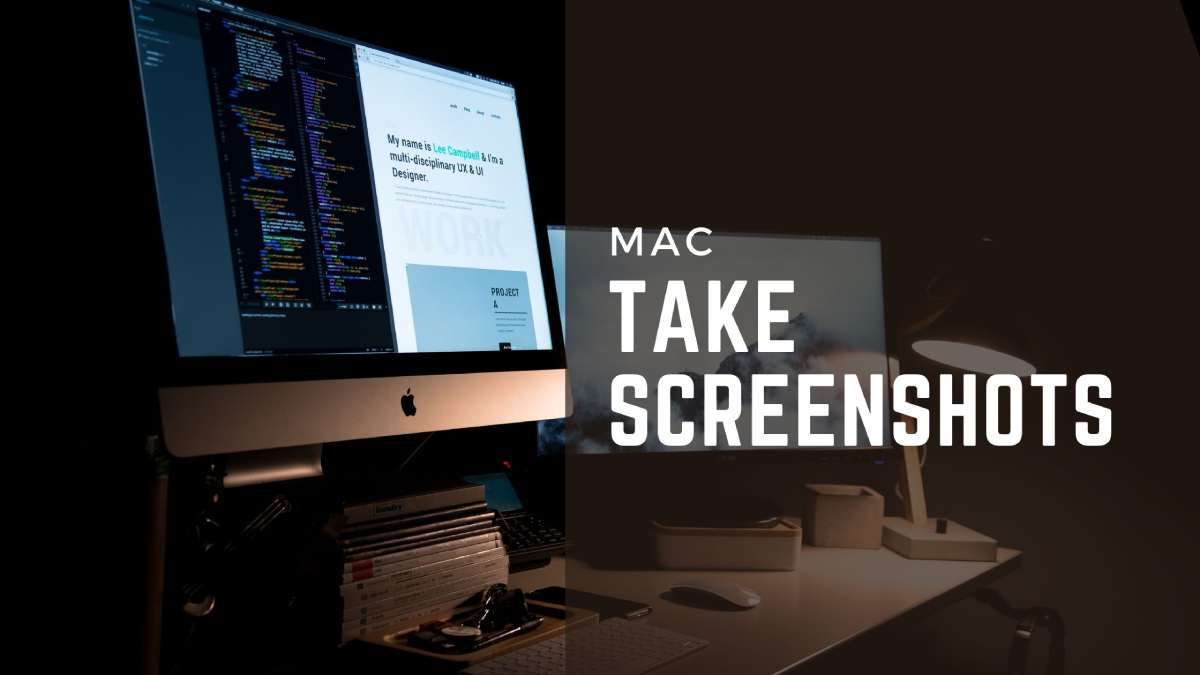 Most of the time, whether you are a marketer, business person, entrepreneur, or professionals, it can be challenging to explain to your coworkers outside of the marketing ambit about your visions. It can even be difficult to explain how you tend to work or how inbound marketing can help the entire business to grow.

After countless puzzled opinions, the best way to share the nits and grits of business is through visuals. What can be the best types of visuals other than taking quality screenshots? If you are on the verge of preparing your next important presentation, reporting on a new process to your boss, or simply writing an article explaining how to go about it.

What is a Screenshot?

A screenshot is a still image of your desktop screen’s current display. Taking a screenshot from your PC will replicate a picture of the contents of your monitor as they appear in front of you. Its reflected or processed image doesn’t include any programs or windows that you have minimized.

Screenshots can allow you to quickly create image files of the content that otherwise seems complicated to convert to a PNG, JPG, or similar image file. The possibilities are vast and limitless. Below are some of the best uses or cases for taking a screenshot.

Before explaining the use of screenshots and the application, we can go into the point directly. In this article, we will see how we can take Screenshots on Macbook Pro or Macbook Air, iMac, or Mac Mini. Since all the mac devices run on the macOS, whatever it is, the macOS Monterey or the Big Sur, the screenshot mechanism and the applications available are the same.

How to Take Screenshot on Mac (Macbook, iMac, Mac Mini)

There are so many third-party tools, web-based and Mac-based apps available, which helps capture the Screenshot and share it with others. Though most of them are handy, you can use the default screenshot option available on the macOS itself. It is quite easy to use, and you don’t have to install any apps on your Mac machine.

The following options are common for macOS and are the same for all the devices if you wish to take screenshots on Macbook Pro, Macbook Air, Mac Mini, iMac, etc.

Shortcut For Taking Screenshot on Mac

Before taking a screenshot of the entire screen, be sure you have arranged the contents of your computer screen the way you wanted them to be. Also, if you have a second monitor connected to your Mac, the resulting Screenshot can produce two separate image files for each monitor.

This mac shortcut helps you to capture the screenshot and save it on your clipboard for later use.

How To Take a Screenshot using Grab?

In addition to the keyboard mentioned above, you can also take a screenshot using Grab, an application native to the Mac computer.

Selection screenshot allows you to have a screenshot of part of your screen. For example, a window screenshot will enable you to capture a specific window you have opened, and Timed Screen screenshots start a 10-second timer before instantly capturing your entire screen.

Taking a screenshot on a Mac using the Screenshot App involves processes like Go to under Applications and choosing utilities. There you can locate your Mac’s stock screen-captured app named “Screenshot.” You can find this app by adding a shortcut name Cmd+shift+5.

However, if your Mac is not running Mojave, you can make use of the Grab app. With the Screenshot app, Apple seems to have simplified the entire screen capture process. Now you are well-versed in how to take screenshots on a Mac machine and share it with your friends who struggle to take a screenshot on Mac.

Usecase of Screenshot in the Realtime World

Following are the few use case of the Screenshot which you might use in most cases.

You can use it to create performance reports such as graphs, tables, and other visual data that you have created in excel. Taking a quality screenshot of that chart you made in another form can help you transfer the data directly into your analytics report without worrying much that the photo won’t get displayed correctly.

PowerPoint Presentation is the most effective way of conveying ideas through visuals. For example, you may want to pull out the image of a website’s homepage into a slide about the web design. You can effectively do it by capturing a screenshot and dragging that image into your deck.

Most of the professionals have lots of emails to be read for the day. In such cases, the messages they wish to read need to be crisp and short. Long-tail emails need visuals to help readers, and in that case, image files are the most versatile option for uploading images right into the email body.

“How-To-Do” guides can be hard to follow without visual representation, and also, the steps you explain aren’t always instantly available in the picture form. This is where the Screenshot helps. 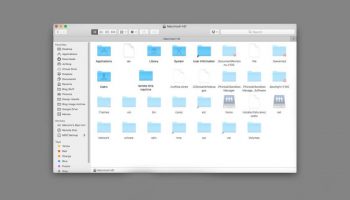 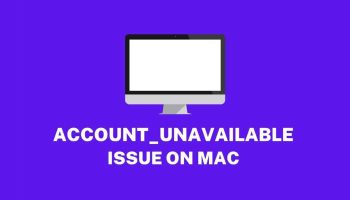 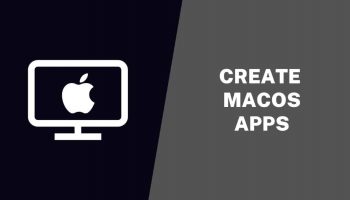 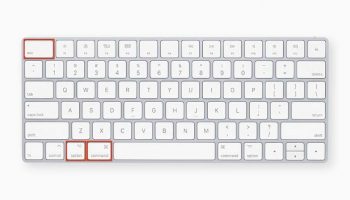