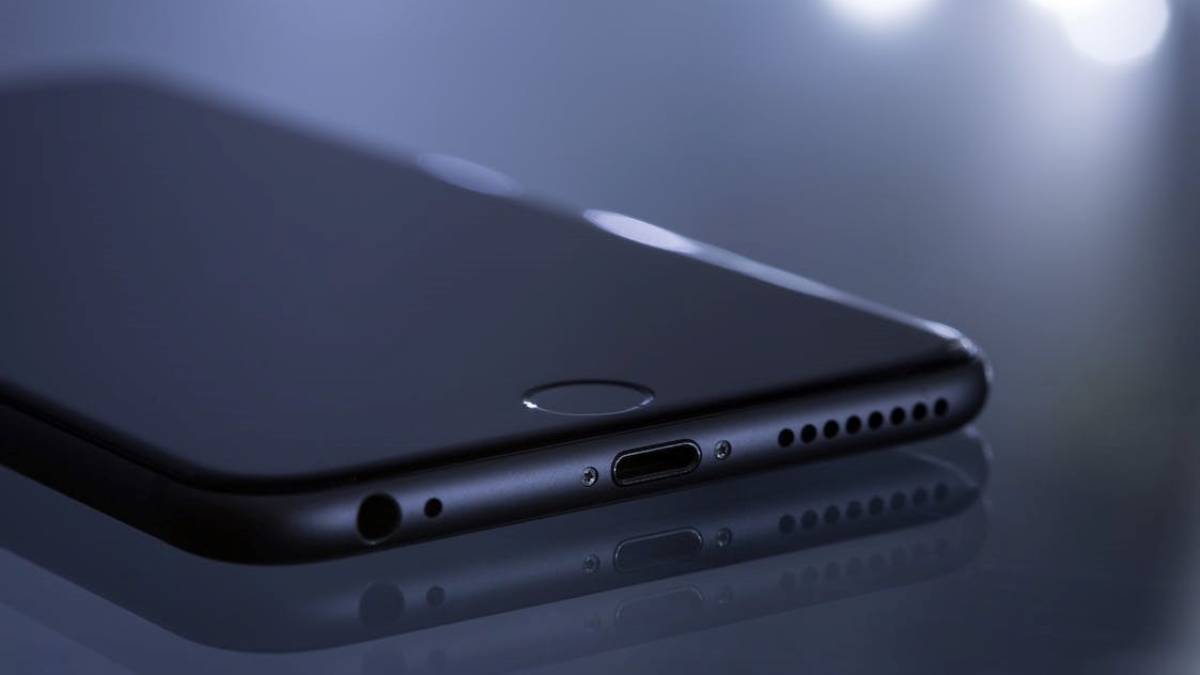 The very first iPhone featured many features that remain today. It was compact, featured a multi-touch screen, and did everything you expected from a mobile phone.

However, the reason the iPhone revolutionized the industry so markedly was all the other things it was capable of. People were soon smitten, whether multimedia playback, world-class photographs, or internet browsing.

From the iPhone 3G to the iPhone X, each new generation of models has brought extra features and a smoother user experience. However, things are far from over either, with plenty of new additions coming over the next decade.

The next release in the pipeline is the iPhone 14, which is coming this year. Improvements to the camera, CPU, and much more are expected, making it the most powerful iteration yet. Once you grab the new iPhone, rather than going for a contract deal, you can go for a SIM-only deal. And with many Sim Only Deals available, it is very sought after.

Now we have some distance from its initial launch, and it is easier to assess just how dramatically the iPhone has changed the way we live. Below, we have done exactly that.

One of the industries that were most obviously transformed after the iPhone joined the fray was gaming. In 2007 the Xbox 360 and PS3, along with the Nintendo Wii, had just been brought out — supposedly ushering in an era of console dominance.

However, as the iPhone began to gain popularity, mobile gaming became a bigger segment of the industry. The various providers that offer poker on iPhone is one example of the subgenres of games that have sprung up.

It is far from the only popular variety of games, though. All the staples of regular console gaming — strategy, sports, shooters, etc. — have translated to the iPhone seamlessly.

One of iPhone gaming’s earliest success stories was Angry Birds.

It cost users just a few dollars to download and represented incredible value compared to its console equivalents. Games for the Xbox 360, PS3 or Wii cost closer to $50 new at the time.

It was not just its price that made it popular, of course. The gameplay was also wonderfully addictive.

Players were tasked with destroying structures and green pigs by flinging a string of cartoon birds from a catapult. It was the perfect way for people to kill time.

Another famous iPhone game you have no doubt come across is Candy Crush Saga. This remains a staple of many people’s iPhones to this day.

And who could forget Flappy Bird? That particular game was so popular, and its creator ended up taking it off the App Store!

In short, mobile gaming is a huge business, with the industry projected to be worth $272 billion by 2030. But, of course, none of it would have been possible without the iPhone.

Before the arrival of the iPhone, photography was a somewhat elite practice. You would need prohibitively expensive cameras to get a good shot, which would then need to be lugged around. The iPhone changed all of that. Suddenly consumers could carry around an industry-standard camera in their pocket.

The possibilities were endless. It birthed the “selfie” and also meant amateur photographers could take stunning vistas of beautiful landscapes.

As the iPhone has developed, so has its camera. The original model featured a five-megapixel wide camera alongside a 0.3 MP front-facing camera.

The latest cameras, released for the iPhone 12 series, could not be further from these humble beginnings. The rear is now 12 MP with a range of wide, ultrawide, and telephoto options. The front, on the other hand, is 12 MP.

Depending on which side of the debate you are on, social media is either the great savior or scourge of our age.

One thing’s for sure, though. The likes of Facebook, Twitter, Instagram, and TikTok would have nowhere near the same level of cultural influence if not for the release of the iPhone.

Thanks to its smaller size, consumers can update their followers on the go. The influence this increased accessibility has had on the world cannot be overstated.

Very few aspects of society have been untouched by social media. It has changed the way news is broken, brands and popular figures are marketed, and how we communicate as a species.

Out of all the effects the iPhone’s release has had, amplifying the power of social media is the most drastic. But, unfortunately, it’s not even close either.

A final area that the iPhone has revolutionized is banking and money management. Before its release, in-person banking was king. Regardless of the size of the financial transaction, one would be forced to visit a high street outlet to carry it out.

The growth of smartphones ended all that. Instead, customers could manage their money from the palm of their hand.

Mortgage applications, direct debits, eCommerce purchases, and more are all dealt with electronically these days. This has helped give consumers autonomy over the money, weakening banks’ influence in the process.

Thanks to the iPhone’s security surfaces, this digital shift did not sacrifice security for convenience. 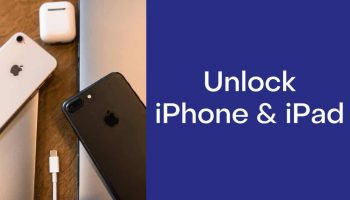 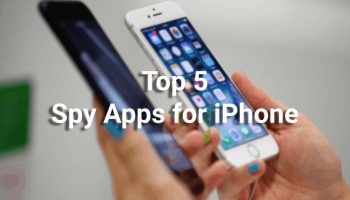 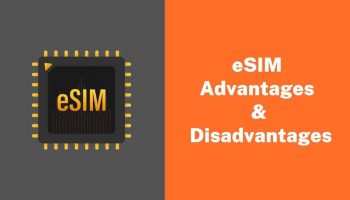 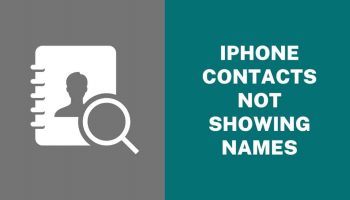 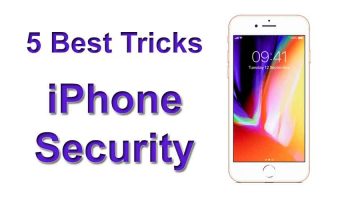 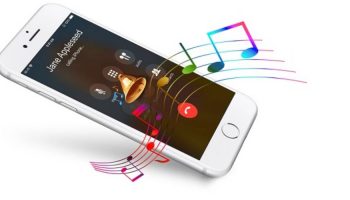