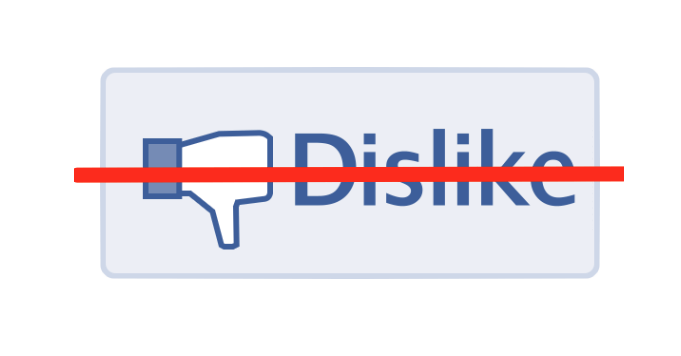 The Dislike button has long been the most requested feature from Facebook users. So when Mark Zuckerberg today said in a public Q&A that the company was working on a way to show empathy for victims of tragedies and other things that are inappropriate to Like, news outlets around the world sprung into action saying the masses would soon get their wish.

But don’t hold your breath for a button called “Dislike”. Zuck explicitly said that’s not what Facebook is building.

Here’s the video of his response to requests for a Dislike button. At the bottom of this post you’ll find the full transcript of this answer.

What exactly did Zuck say?

“I think people have asked about the Dislike button for many years…today is the day where I actually get to say that we’re working on it, and are very close to shipping a test of it.”

But it’s not a Dislike button

“we didn’t want to just build a Dislike button because we don’t want to turn Facebook into a forum where people are voting up or down on people’s posts. That doesn’t seem like the kind of community we want to create.” 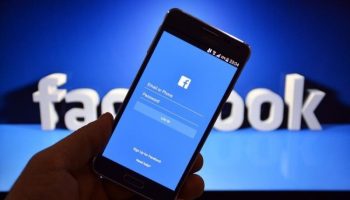 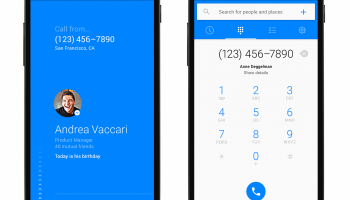 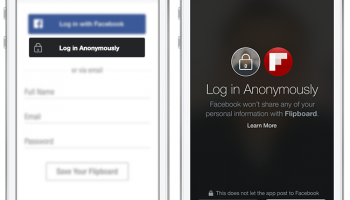 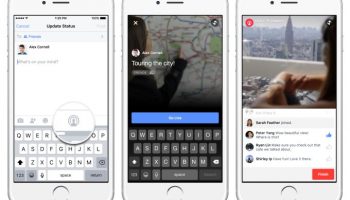