People have asked whether Facebook would make a “Dislike” button for years, and for years Facebook has said that it wouldn’t. It’s kind of obvious why this cycle happens: there’s a natural impulse to want to see a “Dislike” button next to Facebook’s ubiquitous Like button, but there are also some real problems with that. Facebook doesn’t want people using “Dislike” as a way to harass or disrespect other people, and — more cynically — you can argue that it certainly doesn’t want people Disliking the sponsored posts that companies pay to put in your News Feed. (On a similar note, please don’t forget to Like this article.)

That all said, Facebook has apparently had a change of heart. It’s making a Dislike button — or something like it — and it’s apparently going to head into testing soon. “People have asked about the ‘Dislike’ button for many years … and today is a special day, because today is the day that I actually get to say we are working on it and are very close to shipping a test of it,” Facebook CEO Mark Zuckerberg said today during a public Q&A session, according to CNBC.

There aren’t a lot of details beyond that, but Zuckerberg says that Facebook’s goal is to implement the button in a way that makes it a tool to “express empathy” — as in, to Dislike a sad moment that a friend shared — than a way to hurt someone. So while Zuckerberg may have called it a “Dislike” button, what Facebook is building may approximate better to a button for sharing compassion when a thumbs up is socially inappropriate.

“We don’t want to turn Facebook into a forum where people are voting up or down on people’s posts,” Zuckerberg said. “That doesn’t seem like the kind of community that we want to create: you don’t want to go through the process of sharing some moment that was important to you in your day and have someone downvote it.” Basically, he doesn’t want to turn Facebook into Reddit, which, given Reddit’s recent troubles, seems like a solid course of action. 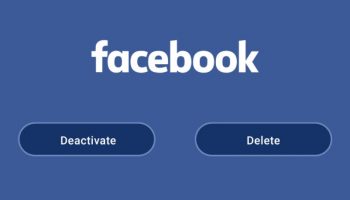 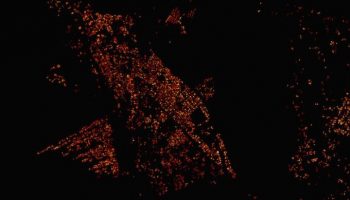 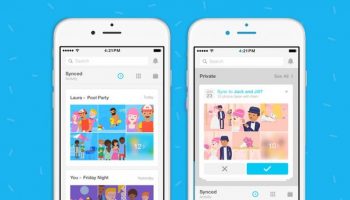 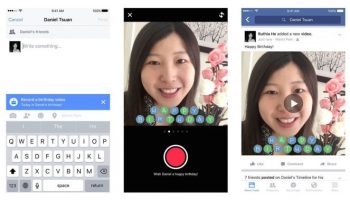 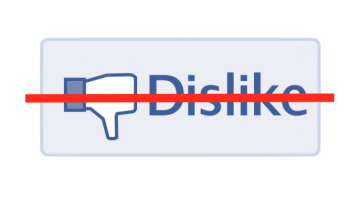