ITSM is most often implied as a software-based solution. In reality, ITSM encompasses technology, people, and processes wherein software is one aspect. A simple definition of ITSM is that it is an approach for managing, designing, improving and delivering the means in which Information Technology is applied in an organization. The ultimate goal of ITSM is the alignment of the people, technology, and processes to aid the business in achieving the target. Tools which are supplied by ITSM contain components such as objects of business (roles, groups), database and a process engine. Any software solution provided to implement ITSM abides by ITIL best practices.

An integral aspect of ITSM is change management. Within the scope of ITSM, change management refers to the pre-defined procedures and methods which are implemented to ensure prompt and efficient handling of the changes pertaining to the control of IT infrastructure. Such changes are brought about to ascertain that the impact and number of disruptive incidents are minimized. In response to the changes in the infrastructure, externally imposed response to the problems may arise. These could be proactive in pursuing improved initiatives or variations in the legislation. Through change management, the detrimental impact of such actions is minimized through standardized procedures, processes, and methods.

The need that drives the change

The reasons which demand a change are numerous. In a broader sense, the reason for the change is divided into two:

Change according to the definition provided by ITIL is the act of modifying, adding or removing any aspect which could have a potential impact on IT services. Change management, in this sense, is the process through which all changes are implemented with minimum disruption of ongoing IT services. The origin of change is within the Service Strategy aspect of the IT service lifecycle. In specific, a change is first defined during the Request for Change (RfC) protocol. Here, the objectives and goals are defined. The next step is provided by the Service Design which charts out the plan for change implementation. Final design and deployment of changes are handled by the Service Transition team. The service operation is the last step which defines the implementation of change after it completes the phase of testing. Service transition overlaps with the service operation process. The process explained here holds true for Normal Changes.

Additionally, there are two other types of changes, namely Emergency and Standard changes. Emergency changes, as the name suggests are those which are made in response to unforeseen circumstances which demand immediate action. Such changes are in response to pressing issues like security threats. Evaluation time is cut short and the implementation is almost immediate. The only procedure which defines the route of change management is ad-hoc, unlike the other standardized strategies of ITSM.

Standard changes are premeditated and follow a series of steps. Such changes do not require a pre-approval and are identified as low risk. Changes which are categorized as Standard include moving a desktop for a single user or resetting of a single password.

(Also see: How to Install APK File in your Android Mobile)

Before the step of change implementation, roles which facilitate the completion of the required task must be defined. These roles are as follows:

Parameters which need critical consideration before implementation of change management are:

Any change implemented is reviewed keenly to assess its success. If the procedure fails to work as expected, it is withdrawn or reformed. If the process is working smoothly and has positively influenced the process, the process is labeled as complete. The process is documented in a specific database which is accessible to all the stakeholders. On completion of the necessary documentation, the change process is closed. 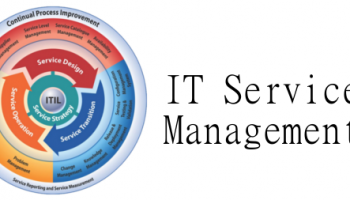 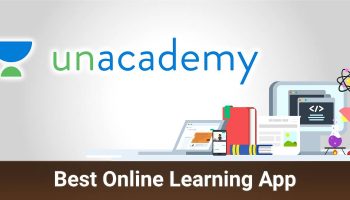 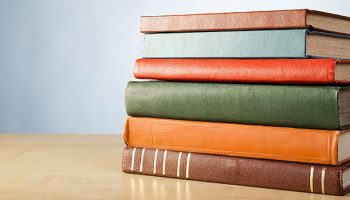 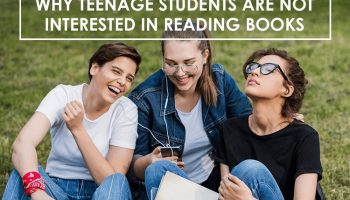 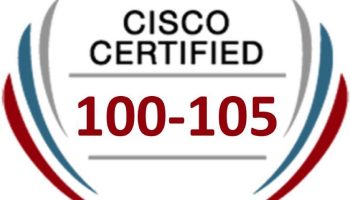 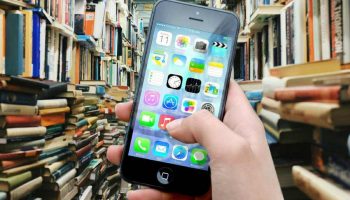