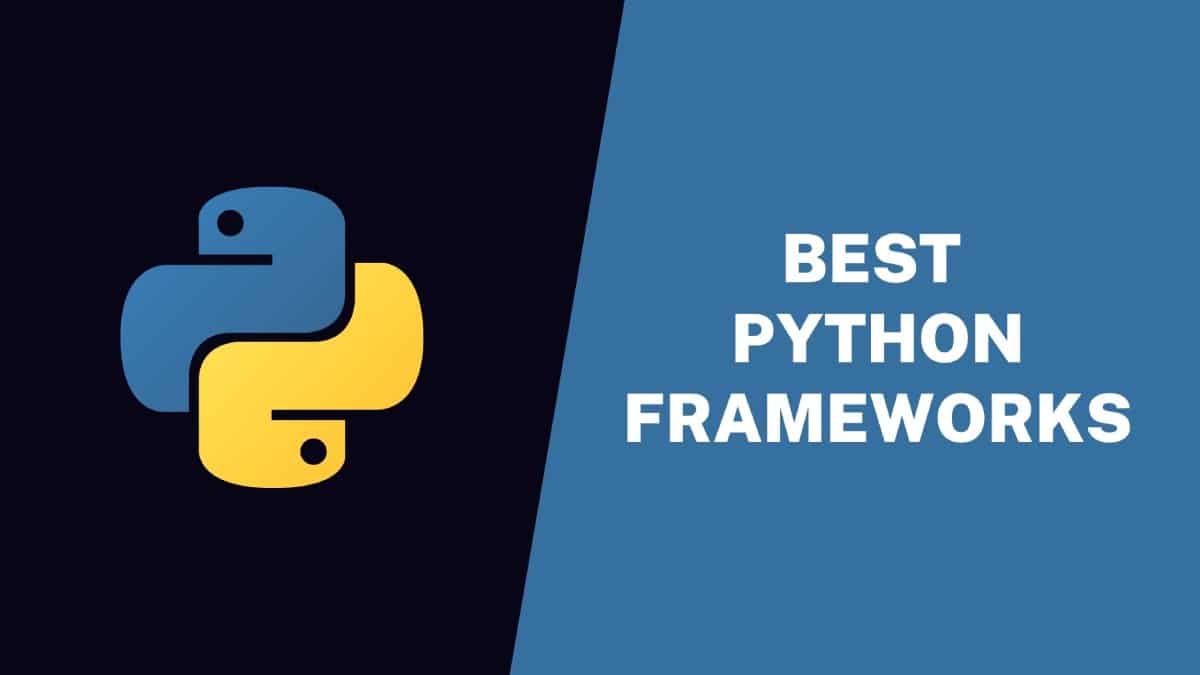 Python is among the most popular programming languages among developers worldwide. It offers numerous benefits to its users. Python frameworks make the life of code writers much easier. Before we start, let’s say a few words about this language itself.

It was created in 1991, but it is still considered number one among developers worldwide. It is a general-purpose language of a dynamic type used to develop high-quality web products. This language is a perfect tool for building websites, mobile applications, test frameworks, scientific computing, etc. It also supports AI and machine learning. Among companies that use Python development services, you can find such world-known giants as Netflix and Facebook.

This language tends to attract new customers, despite being relatively old. The Python language owes its popularity to the development frameworks it offers. If you don’t know anything about such tools and their advantages, keep reading this article till the end. Below you will find information about the most popular Python frameworks and their peculiarities.

Why are Python frameworks so beneficial?

Frameworks are essential for the optimization of the development processes. They automate some tasks so that specialists can focus on more urgent issues. Frameworks also reduce the development time. The main advantage of the Python language is that it offers numerous frameworks with various functions. Before we get insight into the most popular frameworks, consider their major types.

In simple words, it is a minimalistic basis for building future applications. Of course, such frameworks lack advanced features and functions, but still enough for the development of some simple products.

This framework can meet even the most sophisticated expectations of the developers. Specialists can build generators, compile template layouts, and validate using such tools.

A microframework that enables dealing with many connections simultaneously is called an asynchronous framework.

Below is the list of the few best Python Frameworks that can be used these days.

An example of a microframework that establishes a common source for all apps built with the help of it. Its main advantage lies in making the developers‘ work more hardware-oriented. As a result, bottle is a great option for prototyping. Other beneficial peculiarities are an in-built HTTP server, easy access from cookies, and plugin support.

To use the Flask Python functions, you must have a BSD license. It is another example of a microframework popular among developers. Its main benefit is – a high level of adaptability. It is caused by the fact that Flask is light and has a modular design. In addition, this framework can boast of an automated debugging feature for convenient code analysis. Among other things, it enables the establishment of client-side sessions via secure cookies.

Being a Python microframework, its main advantage is – the fast development of web APIs. This tool supports REST and HTTP architectures. In addition, Falcon can boast of a highly-optimized code base and ultra-speed boost thanks to Cython support. Big companies like LinkedIn usually make use exactly of this framework.

Pycnic frame is trendy among IT specialists. This framework is an object-based one. It supports cookies and has debug facilities. Since Pycnic Python framework can handle requests on a JSON basis, it is popular among scalable and profitable companies.

This Python tool is a great option for analytical apps development. It is also entirely beneficial for satisfying the requirements of data scientists. Dash can boast of a relatively competitive customization level and plugin support. In addition, the Dash Python frame can boast a transparent user interface. It enables UI controls tying, encompassing graphs, dropdowns, and sliders.

This article gives you insights into the most popular and advanced Python tools. However, you should understand that there are different other available tools. In any case, these frameworks can optimize and speed up the development process and make your products more functional. Therefore, the best way to understand which framework is better for you is to try some of them. Then, you will find something suitable exactly for your needs!

This article was last modified on February 11, 2022 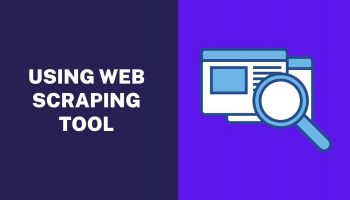 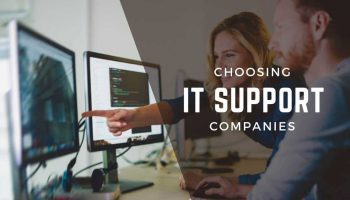 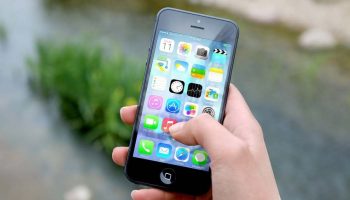 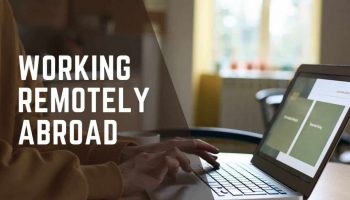 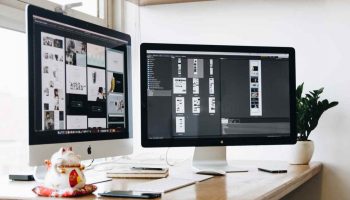 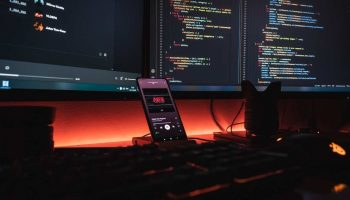