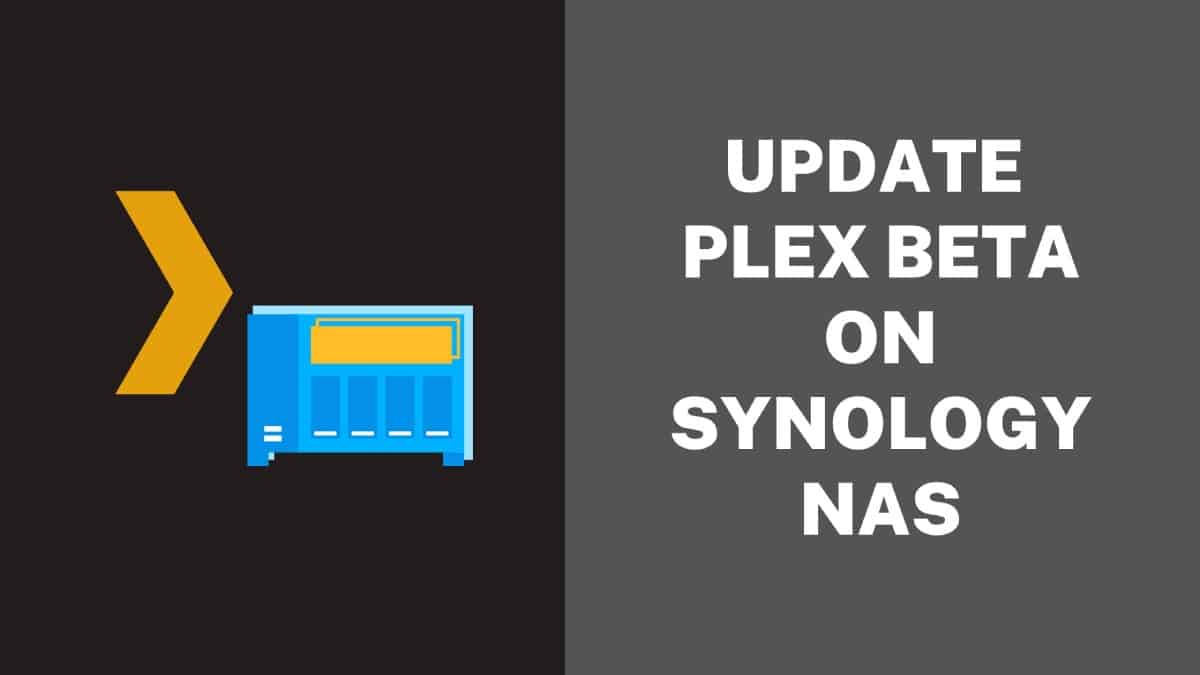 If you are the one who used to manage the home video library on your server, you might know what Plex is and its use. Even though it is popular, some may not realize it well, so before checking the actual topic of how to update Plex Beta on your Synology NAS, let’s take a quick look at the Plex itself.

What is Plex and Plex Media Server

Plex is a self-hosted media management service that allows one to access media like photos, videos, and songs via a centralized control panel. For example, suppose you have a set of movies stored within a folder on your computer. In that case, you can install the plex media server on your computer and add the media folder to the plex media library.

Then you can install the plex app on your phone, tab, or another device to access the movies like Netflix, Prime videos, etc. The only difference is that you must pay a monthly fee for Netflix and Prime video-like streaming services; the videos are stored elsewhere. But in the case of plex, the videos are stored and owned by you, and you don’t have to pay anything.

So, in short, plex is a self-hosted media managing service like other paid streaming services where you can watch your stored local media files on any device like mobile, tablet, tv, etc. How to Update Plex Media Server Beta on Synology NAS

Plex media servers can be installed on devices like desktops, laptops, NAS, etc. Installing the Plex media server on the NAS is always the best way, so that server will keep on running all the time, whereas, on a desktop or laptop, you need to keep the device ON all the time.

On the Synology NAS, you can see that the Plex media server is available to download from the package center itself. However, the plex server available now is in the beta stage, and you may find that you won’t receive any updates while in the beta stage.

Suppose you have installed the Plex Media Server beta on Synology from the package center. In that case, you will always see an update notification while you open the plex media server control panel. But while checking for the update, you won’t see any pending update.

Step 1: Goto the Plex download page and download the appropriate package for the Plex Media server. If you are on DSM 7, you need to choose the package for DSM 7 rather than DSM 6

Step 2: Once the package is downloaded, open the Synology NAS Control panel and the Package Center app. Step 3: You can see all the installed apps on your Synology NAS. Click on the Manual Install button. Step 4: A new window will appear; from that, click the Browse button, browse the already downloaded package, and click Next. Step 5: The package will be processed, and you will get a notification/warning. Click on the Agree button. Step 6: Now, the final information window will appear. Click on the Done button. Step 7: Once done, you will see the Updating status, which will take a few minutes. Once completed, you will see the success screen, and your beta plex server is now updated to the latest version of the plex media server. Once done, you will no longer be in the version of plex and get the public release of the application. In the future, if you receive any notification of the new update, you can do the steps again and manually install the more recent version of the Plex Media Server on your Synology NAS.

What is Plex Media Server and Plex App

Plex Media Server is the software that can be installed on the device you wish to keep as the server. It can be a windows PC/laptop, a Linux machine, a mac computer, or a Network Attached Storage (NAS) like the Synology NAS.

On the other hand, the Plex app is a client device that can be installed on mobile, tablets, etc. Using the Plex app, you can watch the content delivered by your Plex Media Server. So, you need a plex media server to keep running to watch or listen to the self-hosted content via Plex App.

This article was last modified on October 21, 2022 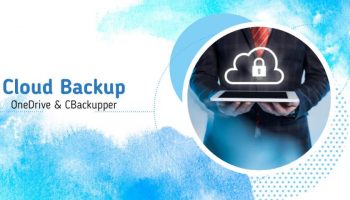 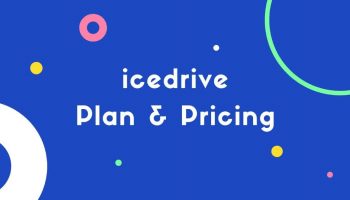 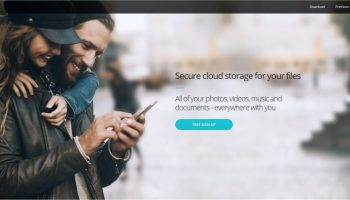 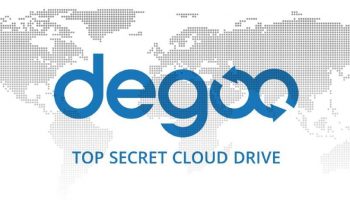 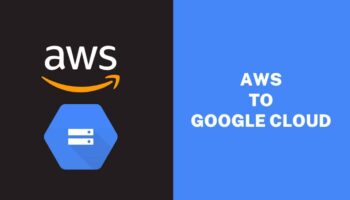 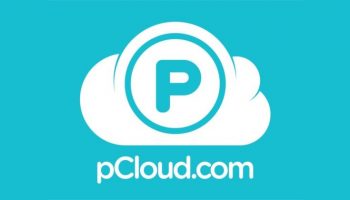