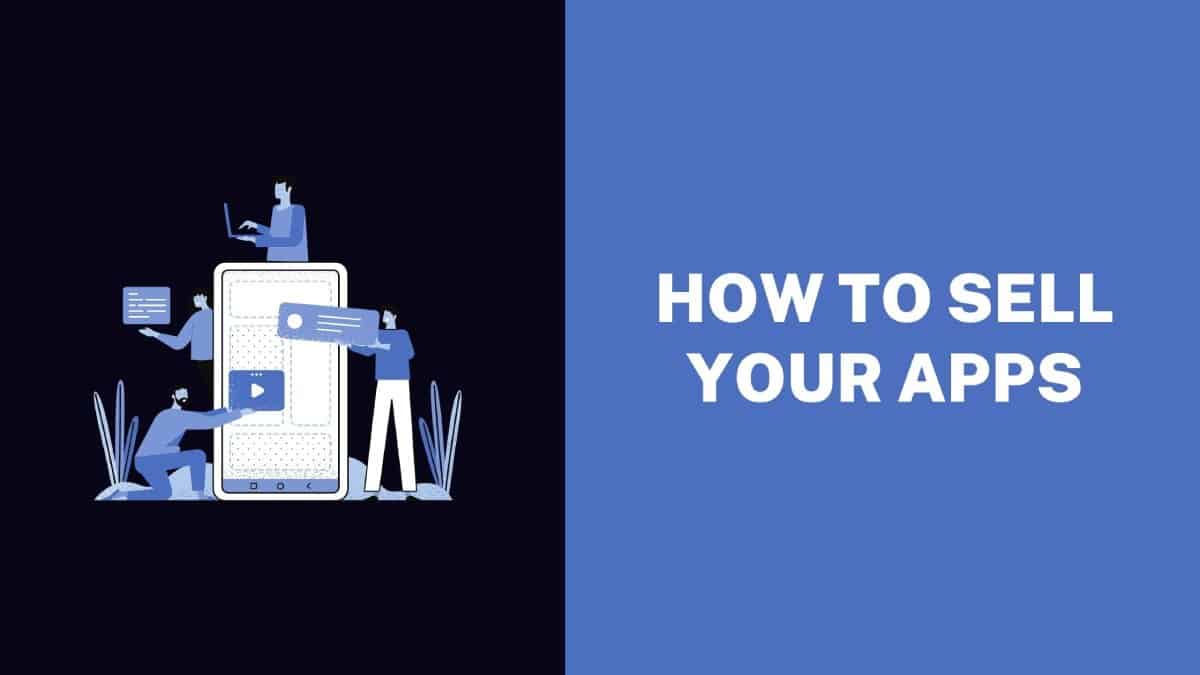 Software systems and solutions can be considered assets for developers, provided that they do manage to either offer or build value. So whether you have an app ready for sale or your app is still in its early stages of development, here’s a brief look at some of the crucial bits regarding how to sell your app to a company for maximum profit.

Pre-Ordered Apps are the Easiest to Sell

Note that pre-ordered, custom-made apps built exclusively for a specific client are the easiest to sell, as you are simply filling a demand or order that’s already there. Concentrate on delivering the best work possible within the allocated budget and meeting expected requirements as needed.

Technically, you would still be developing and selling your software to a company, but these generally have limited earning potential and longevity for the developer beyond the initial project. It is an inherent limitation due to such apps’ customized, functional design since they are developed to cater exclusively to a particular client’s unique needs.

Apps Based on Unique Ideas: More Effort for Massive Profits

On the other hand, apps such as Instagram, WhatsApp, and Candy Crush were not developed for any company, and yet they were bought for $1 billion (Facebook), $19 billion (Facebook), and $5.9 billion (Activision) respectively. These were apps based and created on ideas that their respective developers believed would appeal to their target audience. The developers knew that if they managed to get it right, they could be selling them for millions, if not billions.

While an application’s idea and consequent development are undoubtedly the two most important preliminary steps, those alone will not be sufficient to build value and sell your software. For any company interested in buying the application, you must have a valued product on your hands first. Even the most potential software in the world will not become a product until you have managed to add significant market value to it.

To develop an app with substantial financial value, careful planning is essential from start to finish. Long after the app has been released, developers must continue to improve, secure, debug, and augment the app with regular updates and new, relevant features.

The app must also be simultaneously promoted to acquire consistent ad support and garner investor interest. Efforts must be made to market the app to identified target groups for exposure, add in-app purchase options for revenue generation, and take every other step necessary to build value by gaining popularity and generating a steady flow of revenue.

Building value is a multifaceted process, and it takes time. However, well-directed efforts will start to pay off, and eventually, the team will know that what they have on their hands is a useful application worth much more than what was needed to invest in it so far. Whether the developers decide to sell their app at this point or somewhere down the line is variable, but the real question is that of value estimation.

To ensure that the developers are not left underpaid after selling a highly lucrative application they created and then made into what it is today, it is of the utmost importance to get the application’s estimated value analyzed professionally.

A software company should estimate the value of their product, of course. Still, smaller development teams often do not have the market insight and data to make the most accurate estimations keeping in line with prospects.

For example, Facebook bought Instagram for roughly $1 billion in 2012. A decade later, it’s worth $110 billion+ approximately. Indeed, Mike Krieger and Kevin Systrom could not have asked for $100 billion in 2012, but they failed to estimate that the app was worth far more than $1 billion.

This article was last modified on April 8, 2022 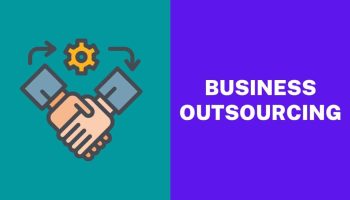 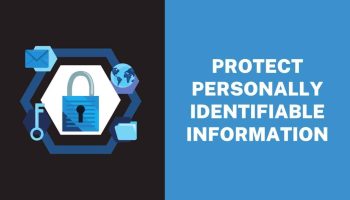 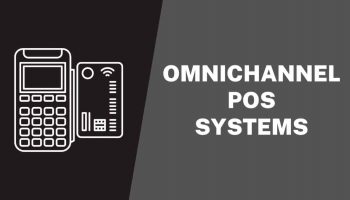 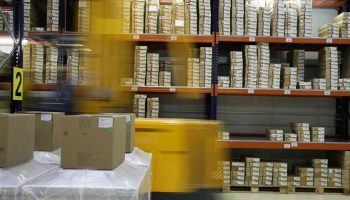 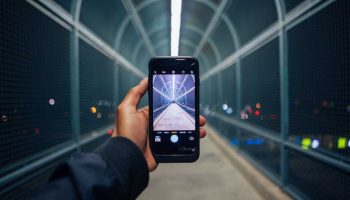