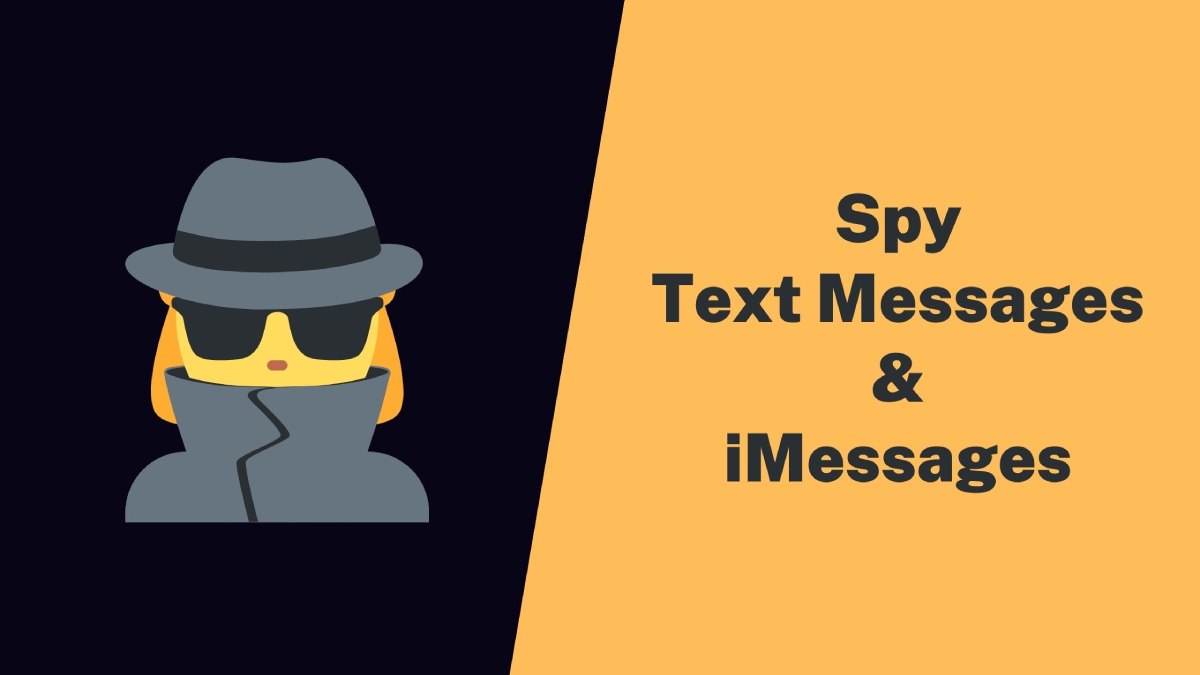 Some people want to track text messages and conversations of their loved ones because they are concerned about their safety and well-being. Others want to catch a cheating spouse. And the third group of people spies on messages to steal sensitive data, sell it, or use it to gain a profit. Let’s discuss several options on how to spy on text messages and which methods are common.

Phone tracking apps, also known as spy apps, are designed for smartphone surveillance and monitoring. This software works in the background and collects all the data, including phone calls, text messages, geolocation, media files, etc. Then this information is sent to a third party – the person who installed the spy app for tracking purposes.

Parents are the number one users of phone tracking apps to spy on someones text messages. They install the application on their children’s smartphones to receive real-time data on their location and phone activity. Moreover, parents can set up schedules for using the phone and block suspicious websites and applications.

Women are the second most frequent users. As most spy applications stay hidden on the phone and don’t betray their existence, women can install them on their husbands’ or boyfriends’ phones. But it’s also worth noticing that such usage is unethical and illegal.

Most mobile spyware is also designed for monitoring the phone activity of employees. Most companies are concerned about the security of their sensitive data. Therefore, they want to install tracking apps on their employee’s phones to detect and prevent data leakage.

Overall, spy phone tracking apps are popular due to their features. So let’s discuss them in detail.

You don’t have to access their phones physically to track someone’s iMessage conversations. All you need is their iCloud credentials. First, you should enter the iCloud username and password in the control panel of spyware. Then, after a quick setup, you can view the target phone’s data remotely.

Most SMS tracking applications don’t show their icons on the menu of phones. So, the target person won’t notice it unless they check the list of installed apps in the Settings. Moreover, some apps don’t cause battery drainage or random glitches to raise suspicions.

Before installing a spying application for tracking text messages on the target phone, you should try to use the phone’s built-in features. Here are the steps you should take if you’re an iPhone user.

Once you’ve successfully added your email, the phone will forward every incoming and outgoing iMessage to you. But it’s worth noting that it’s impossible to keep this method secret. Soon the owner of the phone can detect his text messages are being tracked and discover your Apple ID.

Bluetooth cloning tools are third-party applications that exploit the vulnerabilities of the target phone and get remote access via Bluetooth. For example, if the phone owner hasn’t updated the OS and installed recent security patches, the cloning tool can use those security vulnerabilities to clone the target phone data.
Unfortunately, this method has several disadvantages. For example, it works for Android devices only. In addition, the phones should be close to each other, and the connection can get lost anytime.

Professional hackers can use the target phone number to read text messages. But this method is pretty complicated and includes a lot of programming. You should first clone the SIM card successfully and connect it to a specific cloning software.

Use a Data Transferring App

Data transferring tool is an application that creates a backup of the target phone, duplicates it, and transfers it to the receiver. But the software should be installed on both devices, and the latter should be connected to Wi-Fi. 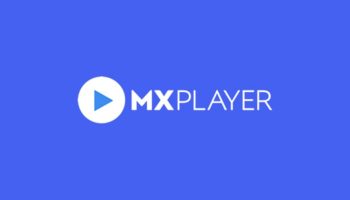 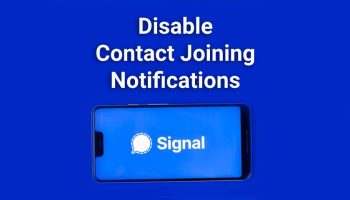 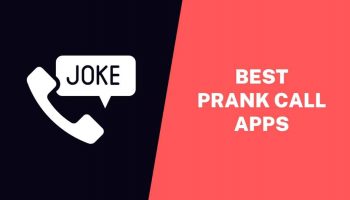 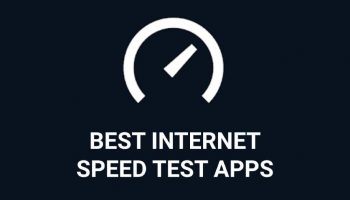 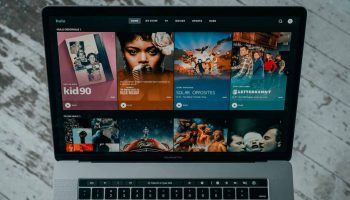 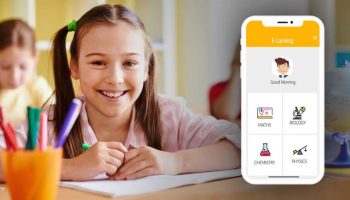 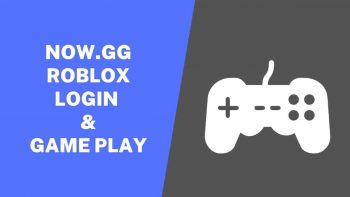 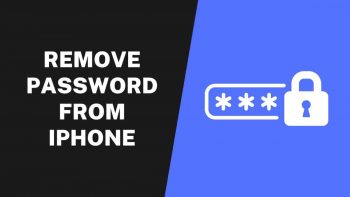 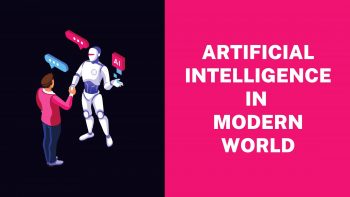 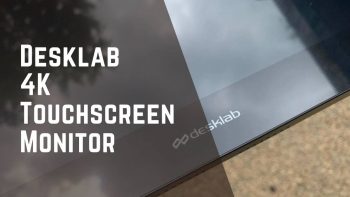