For the last few days, the news about the new earning App by Google is trending. Users all around are searching for a way to register the application and finally end up searching for google task mate referral code.

For those who are unaware of the new Google Task Mate, let have a small introduction.

Now the company reintroduced the concept using the new Task Mate Application. Those who register the application will get specific tasks and once completed Google will pay some amount, and it will be credited to Task Mate wallet. Later, you can withdraw the amount to a Bank Account.

Currently, the application in the beta stage, and hence we cannot register directly. Google limited the entry using referral code, and one can join if having a valid Task Mate Referral Code.

How to get Google Task Mate Referral Code

Since the Beta version launched in India, almost everyone is in search of a referral code. But it seems a bit difficult to get a valid code.

We can find so many codes here and there, but most of them are invalid. One user can only invite three-person, and once someone used the code, it becomes invalid. So most probably, the code available on the internet gets used instantly.

Find one friend Personally and Ask for Invitation Code

The most efficient and challenging way is to find someone who is already using the App personally. Ask him/her for a code, and you can join using that. After that, you can invite 3 of your friends.

Titter and Reddit are some best genuine places to get help. Search for code there, and definitely, someone will provide you with a valid invite code.

CoolzTricks is helping its readers to get it activated. You can submit a request form which is available on their website, and they will provide you with a referral code once they have one for you. They follow the same strategy by giving one referral code to you and collecting 2 or 3 codes back from you. It is again provided to other users. 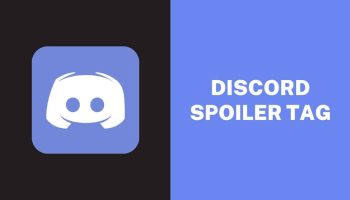 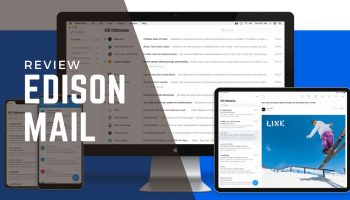 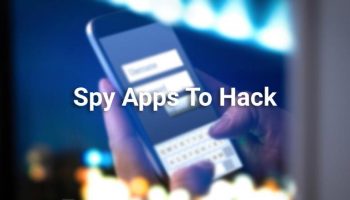 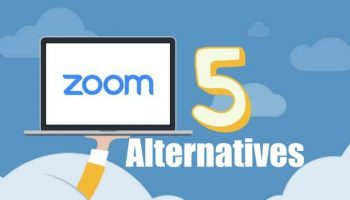 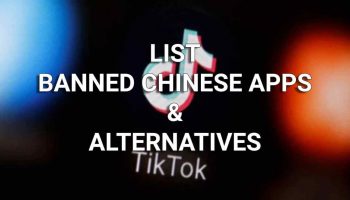