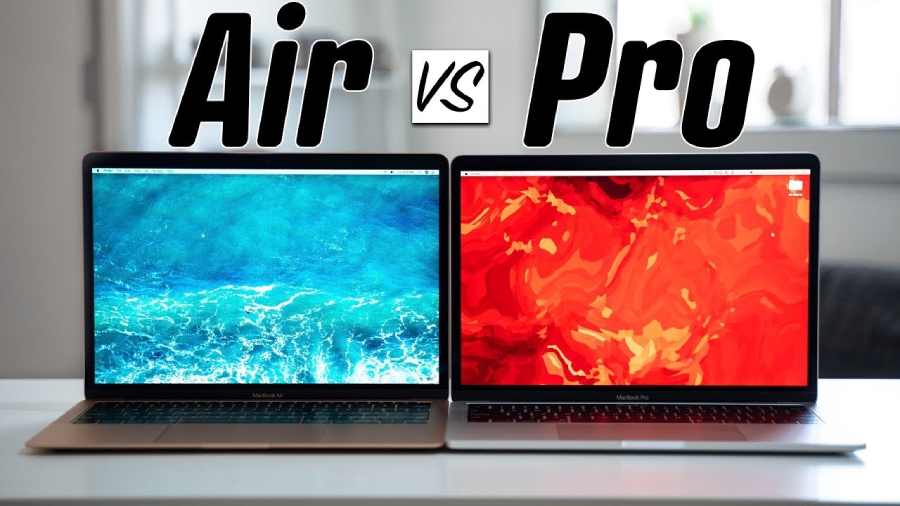 In the world of rat and race that is brimmed with innovative technologies, every day, you will encounter bright mind’s that are giving birth to the latest ideas in the field of technology to bring in the coolest gadgets. When you talk about the Mac universe, people can see a major difference between the MacBook Air and MacBook Pro.

Also, the world can see so many crucial differences in features and specs between the two devices. Furthermore, for the perfect personification of performance and style, the MacBook laptop series are crowned as the top one. The reason behind such popularity is its MacOS operating system and the classic Apple design.

Nonetheless, there are multiple models of MacBook, and hence, it is difficult to find an ultimate model for you that is the best. Therefore, in this guide, we have compiled you with the difference between the MacBook Air and MacBook Pro.

The specs of the MacBook Pro and MacBook Air can have a lot of variations that are based on the configuration you wish to have. One can adjust the specifications to a better state to meet your requirements. Let’s say, one might want to have a strong storage facility or a powerful processor. Also, there are two different sizes for MacBook Pro that are 13 & 15 inches. At a very first glimpse, the basic model of Mac seems more or less quite the same. However, it is essential to observe that when you compare the processor, the quad-core has way more performance & functionality than the dual-core.

Furthermore, while starting the up-gradation of MacBook Pro; you’ll be sure to get an abundance of power compared to MacBook Air.

Nevertheless, this doesn’t necessarily mean that the MacBook Air is poor in performance or is weak. Such a model will offer you plentiful performance for the majority of your tasks. You can get an amazing experience of easy browsing on the internet, doing light photo editing, streaming videos, and replying to emails.

One more key difference between these two models is the options of screen size. One can have a 13-inch MacBook Air. However, the MacBook Pro is available in 13 & 15-inch sizes.

One can have the Pro version with more RAM, distinct graphics card, a bit better screen, and more of the storage. MacBook Pro is hands-down much better with powerful processors in its model for people who require a laptop that performs heavy and rigorous multitasking plus activities, including graphic designing, video editing, or audio editing.

Nonetheless, the majority of people are possibly happy and satisfied with what they are having with the MacBook Air. Within no time, people recognize the iconic Apple logo on your Mac laptop. But, there exist some differences in the design of the MacBook Air and MacBook Pro.

On the other hand, the MacBook Air has another feather in its cap, considering the colour option that it has got a golden color option in its series. Beyond that, both these devices have an identical appearance.

Discussing the display, MacBook Air has a decent one. Also, it is not as fascinating or brighter as the one with MacBook Pro.

In the upgraded version of 2020, considering the Air, Apple has put aside its puzzling and questionable butterfly keyboard, having authentic scissor-consisting switches.

There are the same changes in both 13-inch and 16-inch MacBook Pro models. In the list of amazing features of both sizes of the laptop, the list continues with the clickable trackpad that is best for dragging windows, using multitouch gestures, and selecting text.

Both the Pro and the Air offer you USB-C ports that feature Thunderbolt 3-compatible type. Such ports have a few varieties, such as high-speed transfer of data and charging.

Both Pro and Air comprises 3.5mm headphone jack, stereo speakers, and 720p webcams. If you talk particularly about sound, the Pro laptop includes an excellent dynamic range that gives you better audio. On the other hand, the MacBook Air welcomes itself with additional microphones. With such a great feature, Siri can quickly and easily catch your voice.

Talking about papers also, it may seem like Air is thicker than the MacBook Pro. However, MacBook Air comprises a tapered design. Hence, it would give you a much thinner feeling when you hold it in your hands. Also, the MacBook Air includes a quarter-pound along with a full pound, much lighter as compared to the Pro models of the Mac line (it depends on the size you prefer), which makes it very much portable.

One more significant difference is that the Pro comprises the Touch Bar of Apple, which is crucially a thin and a large touchscreen. Also, it takes the place of the function keys row. Moreover, it allows people to handle several features that depend upon the app that is open. Further, some people admire the feature of the Touch Bar. However, most of the people won’t require it. Seeing one more prominent difference residing between the MacBook Pro & MacBook Air is “Memory.” If you consider, 16-inch Mackbook Pro, then it has its launch with vanilla sticks of DDR4. The frequency with which it works is 2,667MHz. The model of Air in the initial of the year 2020 makes use of LPDDR4X memory that works at 3,733MHz.

Speaking usually, the Air model, as in the name itself, indicates that it is lightweight and portable. On the flip side, the model of MacBook Pro comprises excellent features such as top-notch performance. Nevertheless, it’s slightly heavier.

Further, the MacBook Air works for approximately 9 hours 30 mins when operating on light surfing on the internet. Also, you can watch 10 hours of video and invest 3 hours more for running intensive tasks.

According to Apple, the 16-inch MacBook Pro work for around 11 hours. In this, you can do video streaming or web browsing. On a regular basis, this model includes Spotify, Slack, plus a lot of browser tabs, that contribute to around 5-½ hours, nevertheless.

The Wrap Up Speaks The 13-inch Pro has the applause of most of the people. The MacBook Pro & the MacBook Air might seem identical. However, the two stand at different ends, based on working. People who want the sheer portability but can compromise with performance as they don’t need much, then they can try hands-on the MacBook Air.

All in all, if you do not want to hurt your pocket, then the impressive MacBook Air with the pricing of $999 is a wonderful option. It is also to be noted that Apple is planning to launch its first ARM hardware-based system other than the normal Intel-based system. 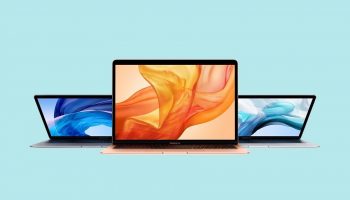 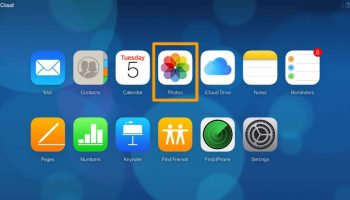 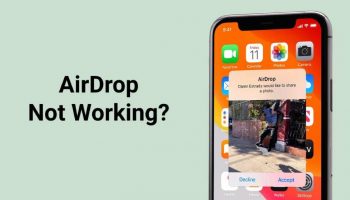 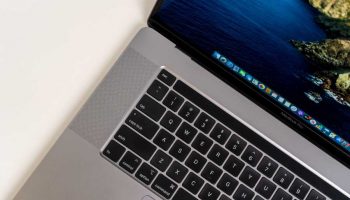 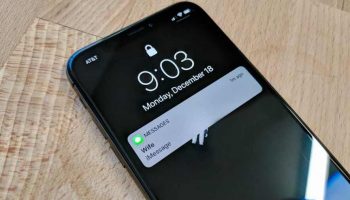