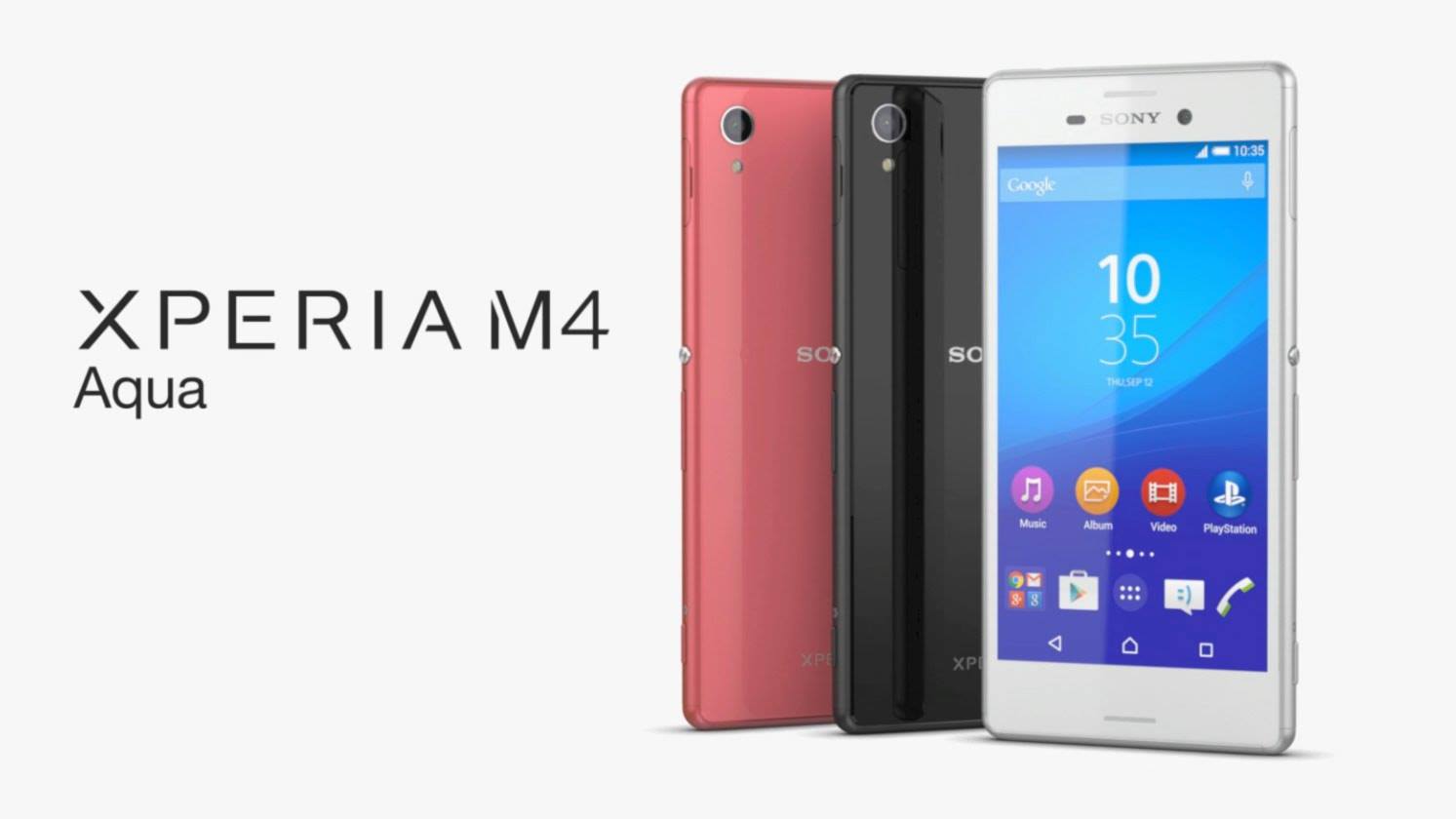 There is a 2,400 mAh non-removable battery for the device which Sony claims can run for two days on single charge on normal use. The phone runs on the Android 5.0.1 Lollipop. It will be available in the Indian market from 26th May 2015. 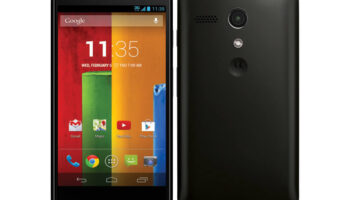 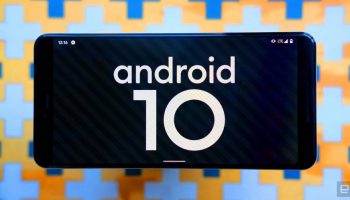