Chinese Smartphone company Phicomm, entered into the Indian Smartphone market with the launch of their First Handset – Passion 660. The Mobile will be available now through Amazon India website at a price of Rs. 10,999.

The Phicomm Passion 660 support dual SIM, the phone features a 5 Inch IPS full-HD display with a resolution of 1080×1920 pixels and pixel density of 441ppi. The company also given Corning Gorilla Glass 3 for the protection. It is powered by a 64-bit octa-core Qualcomm Snapdragon 615 processor with 2GB of RAM. The smartphone runs on company’s own customized version of Android. Expect OS 5.0 based on Android 4.4.4 KitKat.

The Passion 660 also features a 13MP rear camera featuring Sony IMX214 sensor and a 5MP front-facing camera with BSI sensor. The phone also having internal memory of 16GB which can be expanded up to 64GB. The phone is packed with a 2300mAh battery. It is made available in Black and White colour variants, the smartphone also includes a lots of sensors including accelerometer, e-compass, barometer, light, proximity, step-counter, and gesture sensors. The device uses Qualcomm Snapdragon Voice+ technology and two microphones for clear voice chats. 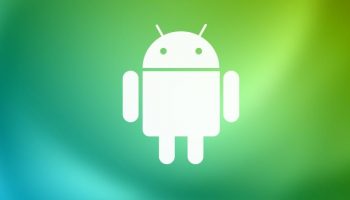 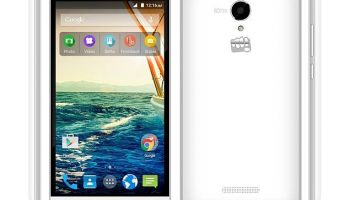