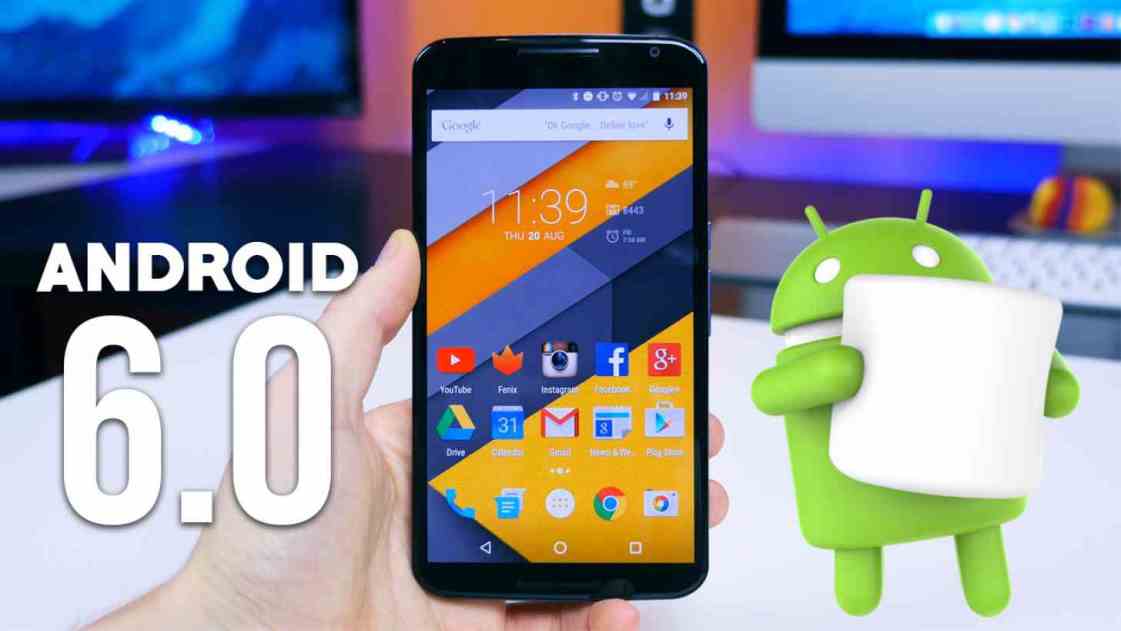 Android 6, Marshmallow was one of the most awaited update for the android and which is the latest release of Android. The latest version is not still available for most of the users, however some users already received the update. The new updated version of the OS comes with lot of features however the OS is buggy for some extend. Many users including me experiencing some issues with the latest update.

Following are some of the major issues facing with fixes, which will fix the issue to some extend, but not completely.

After the update, the battery is drainging very quicly, many people are complaining about this issue. If you mobile data and at the same time Wifi is On, the battery will go so fast, hence better to off the wifi if not needed.

If your phone or tablet is suffering from battery drain after the marshmallow update, the easiest thing to do is wipe the system partition, also known as the system cache. By doing this the problem can be solved to some extend. Depending on your particular device, the path may be slightly different.

Go to Settings > Storage and USB > Cached Data > OK. This will wipe your system partition, no need to worry it will not delete your data, it will clear only the cached data.

You can do the same in recevory mode also.

Freezing and Crashing of Apps

Some users have also been experiencing random app crashes after the update. If you notice is it always the same app that crashes, it may just be a mismatched API issue which was actually caused by non-compatibility of API used in the application with your OS. In that case the app developer will fix it in the next update.

However, you can try the following steps, which will fix the issue for some extend

Some Users were reporting issues with app syncing, mostly with email apps like Gmail and Inbox. Whereby the apps either synced very slowly or not at all due to Doze’s restriction of background processes.

The issue was marked as resolved by Google in early February, with a fix being applied in the first half of February. But still now, it was not fixed completely, the Gmail app will show some time that the Gmail sync was not ON, and you need to turn it ON. For this issue, user need to wait for the next update.

This is one of the major and distracting issue most users facing, the phone will randomly reboot most of the time, This issue was also me problem always. When we try to make a call and click on the number, the phone will reboot. Most people are facing this issue and which we need to wait for the further update of marshmallow.

This article was last modified on August 2, 2016 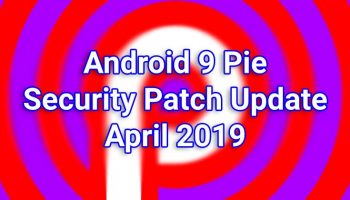 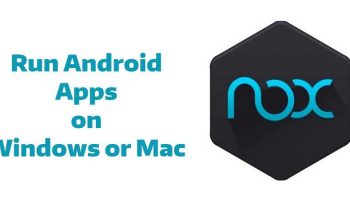 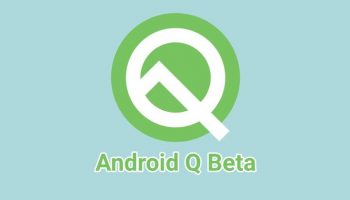