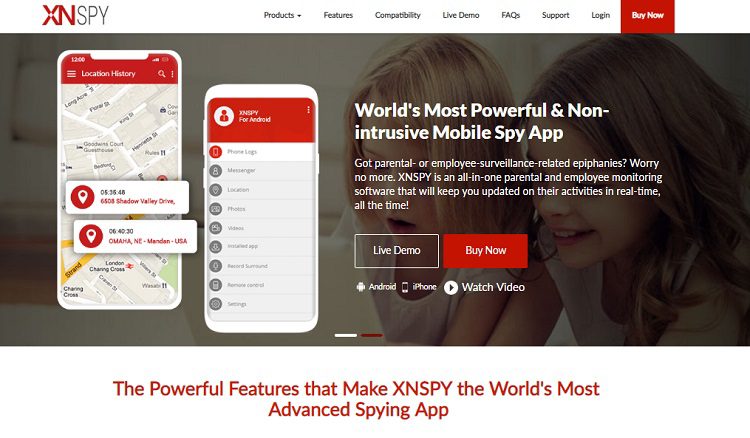 Everyone has the curiosity of finding out what the other person is saying behind their back. And if that is not the case, then many people would grab on the opportunity to remotely record someone’s surrounding in hopes to find the truth. Many parents would want to use a surround recording app to be aware of the company their children are keeping at school or outside house when they are not around. Similarly, employers would also wish to understand their employees for better or for worse. Under such circumstances comes a need for surround recording app.

XNSPY is the best surround recording app for you and I can tell why. It’s a must-have for those who wish to explore the truth.

Before I get started, remember that Xnspy’s surround recording works on Android devices only. The rest of the steps, I have listed down below:

STEP 1: Go to xnspy.com and subscribe to one of the packages offered. The features and prices vary depending on the packages, so choose the one which suits your requirements to its best.

Step 2: Open the download URL that you received on your registered email from the target Android device. This will commence the download.

STEP 3: Once the download and installation is complete, Xnspy will start fetching phone logs as long as the target device is connected to the internet. However, for surround recording, you will have to send a command. You can send the remote commend using your control panel which should look like this: 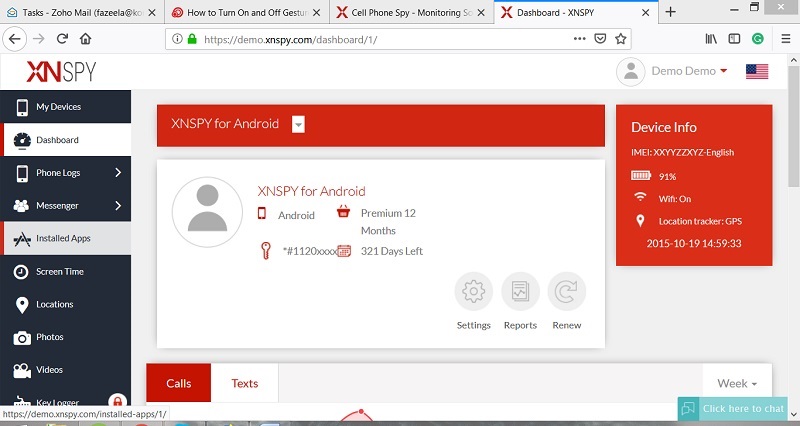 STEP 4: On the left side of the control panel, scroll down and press Remote Control.

STEP 6: A popup will appear asking you to enter the number of minutes you wish XNSPY to record the phone surrounding. Type down the minutes and press Record. 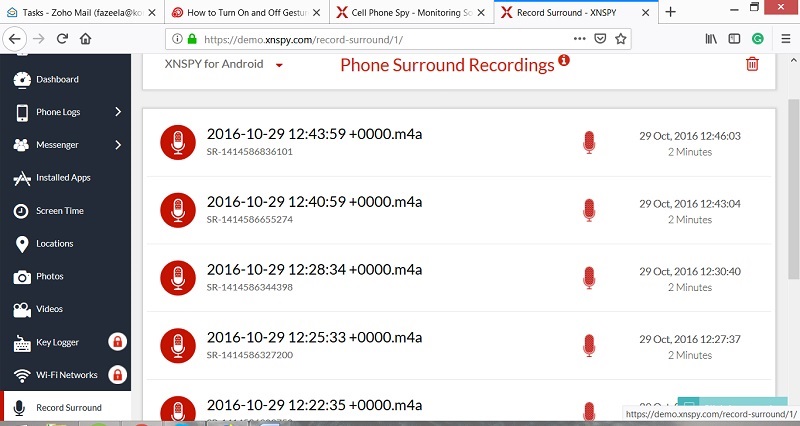 STEP 8: Press the microphone symbol in red with every recording, a separate window will appear and the recording will start playing.

XNSPY gives its users the freedom to choose for how long they want to record the surroundings. It also shows the date and time when recordings were collected. With such an easy-to-follow interface, suitable for all, XNSPY is the best surround recording app.

There are so many apps in the market who are offering to record someone’s phone surroundings but there are too many limitations attached to those apps. Sometimes, these surround recording apps could steal user data and put you in trouble. And that’s why, you should always pick an app that’s tried and tested.

This article was last modified on February 21, 2019 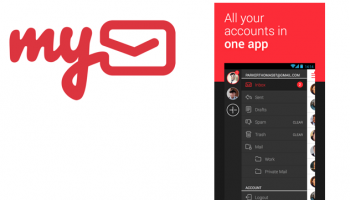 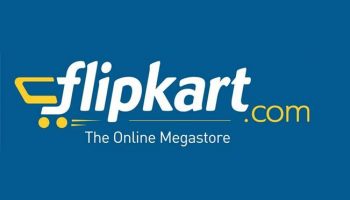 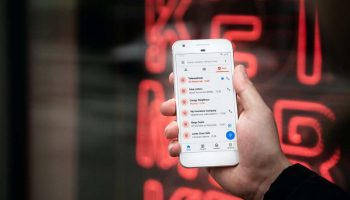 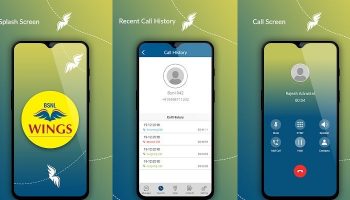 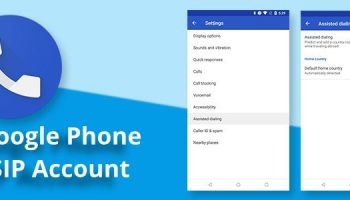